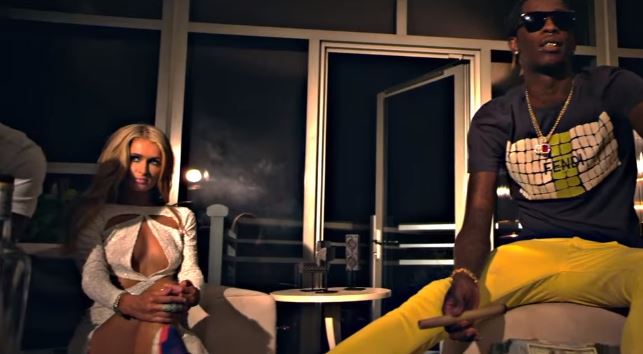 At the top of last year, Birdman had announced that he will release the new Rich Gang album Rich Gang II: Lifestyles in April but it never saw the light of day, just like his own solo album that he has been teasing for years.

But looks like he still has intentions of putting out new music with his partner Young Thug as the duo returns today with a video for their song ‘Lil One’. The London On Da Track produced tune leaked on the internet around October last year and now receives the official treatment.

The video is directed by their regular collaborator Be El Be and features a random cameo from Paris Hilton. Watch it below.