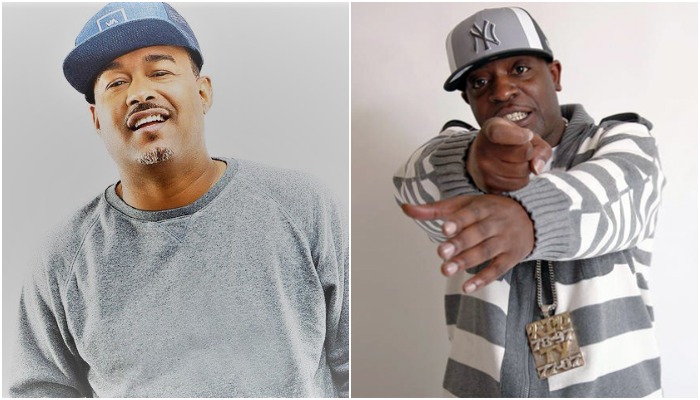 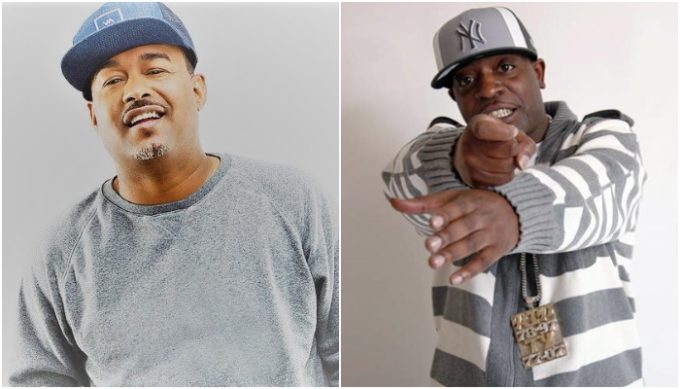 Back in 2015, DJ Clark Kent reached out to Skillz for a “Rap Up” collaboration with Uncle Murda but since it was Skillz’ own original concept to begin with, he declined the offer and took a bit of offence to it too as to why a veteran like Clark Kent would co-sign such a thing. But Murda decided to go for his version anyway, despite Skillz openly telling them that they bit the idea. Murda has been taking shots at Skillz since then every now and then.

On ‘Why You Mad’, which you can listen below, Murda calls Skillz a washed up rapper no one cares about. Ouch. Who’s winning right now?