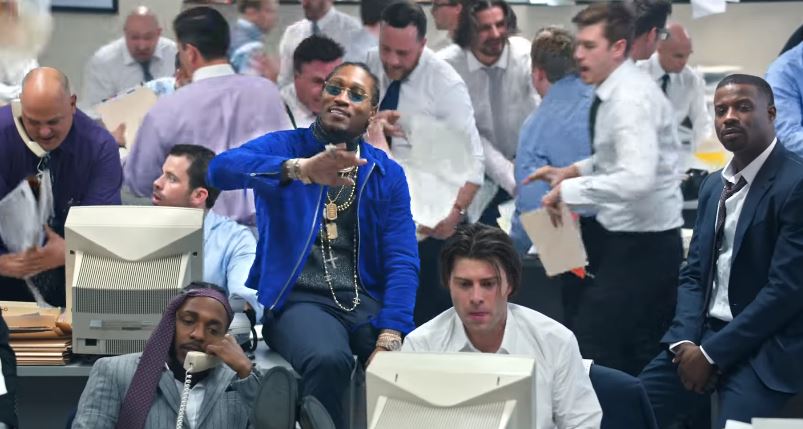 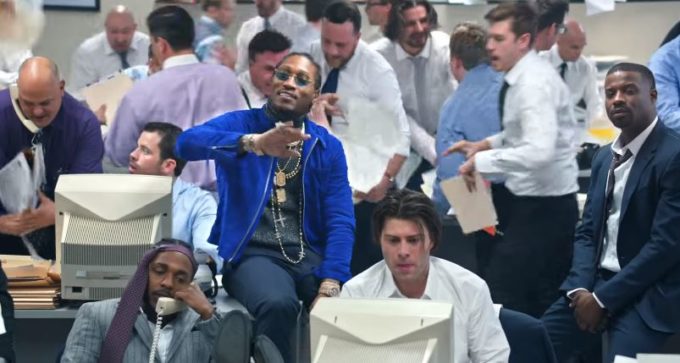 The Black Panther movie is opening in theaters tomorrow, Feb. 16th but its soundtrack is already making a lot of noise. And why not — it’s really a solid listen from top to bottom with A-list appearances from Kendrick Lamar, Future, The Weeknd, Travis Scott and more.

Jay Rock, Kendrick Lamar, Future and James Blake joined forces for one of the singles ‘King’s Dead’ prior to the album’s release. They have now joined forces for the official video which is again a wonderful watch. It’s directed by Dave Free (of The Little Homies) and Jack Begert. Watch it below.

TDE is making the best music videos out of all the labels right now and it’s not even up for a debate. Earlier this month, Kendrick and SZA dropped a dreamy video for their collab ‘All The Stars’.