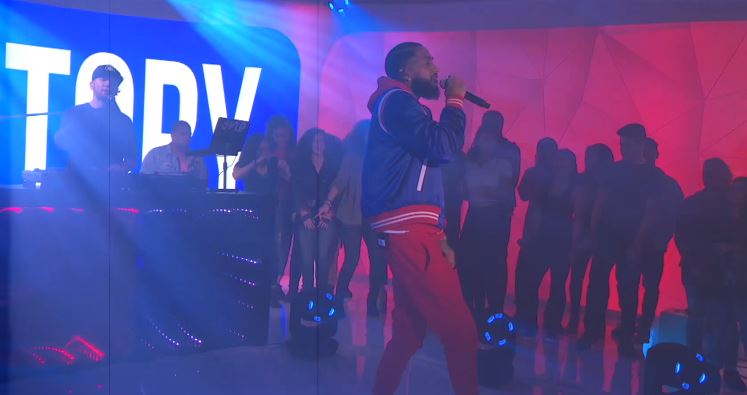 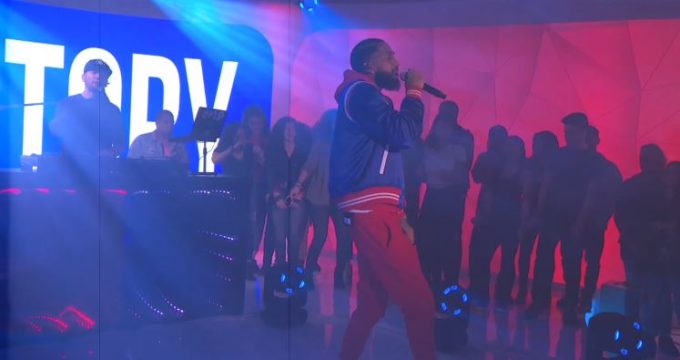 The L.A. rapper stopped by MTV TRL show earlier in the evening today with fellow guest Ludacris. He talked about being of the faces of West Coast’s new wave and his favorite song on the album.

Nipsey also hit the stage to perform his single ‘Last Time That I Checc’d’ sans YG. Watch it below.