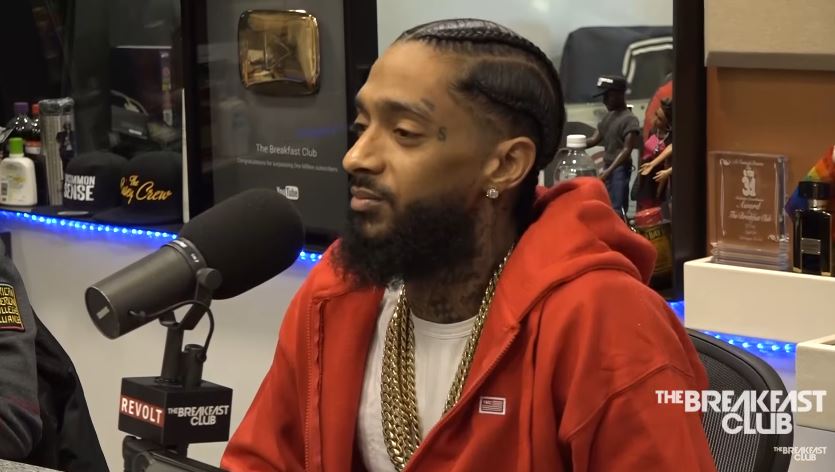 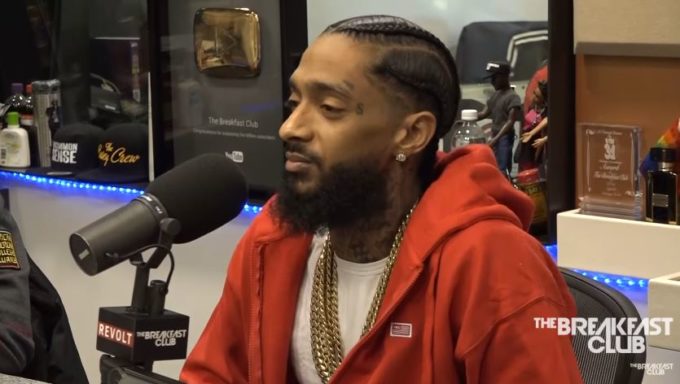 Nipsey Hussle released his debut album Victory Lap last week after a years of wait. Last evening, he visited MTV TRL for an interview and ‘Last Time I Checc’d’ live performance. He woke up in the morning and visited The Breakfast Club to chat with Charlamagne Tha God, DJ Envy and Angela Yee.

Nipsey talked about the Crips/Blood politics in L.A., what protocols have to be adhered to in the area, thoughts on Cardi B, why he waited for so many years to release his studio album, why partnered with a major label again after being independent for so long, connecting with Diddy, being an entrepreneur, and much more.

Watch the one hour long interview below.