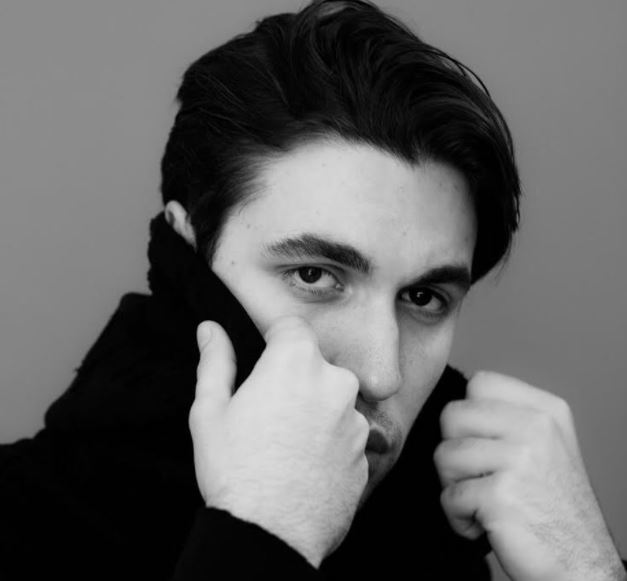 UPDATE (Feb. 9): We were spot on with our finding. Republic Records has confirmed in a press release that Black Atlass is the newest signee to XO/Republic Records.

The Weeknd seems to be expanding his XO Records roster with a new singing.

R&B singer Alex Fleming, who records under the name Black Atlass, starred in the music video for The Weeknd’s ‘Secrets‘ last year and already had “XO” mentioned in the bio of his social media profiles including Instagram and Twitter, giving fans hints that he’s affiliated with the crew.

The Montreal based singer has now released his new single ‘My Life’ which has the label stamp of “XO Records” on stores like iTunes, under distribution from Republic Records. See screenshot below. This is a solid sign that he has inked a deal with the Canadian superstar’s label. The song also has a sound reminiscent of some of earlier The Weeknd music when he first broke out on the scene.

Black Atlass is heavy into fashion as well. He was tapped for an Alexander Wang ad campaign last Summer and also starred alongside The Weeknd in Puma’s ads last October (see below). His last album Haunted Paradise came out last August under Fool’s Gold Records. If his signing is indeed true, he will join Belly, Nav and 88Glam on the XO roster.

UPDATE: He has released the official music video for his ‘My Life’ single. Check it out below.