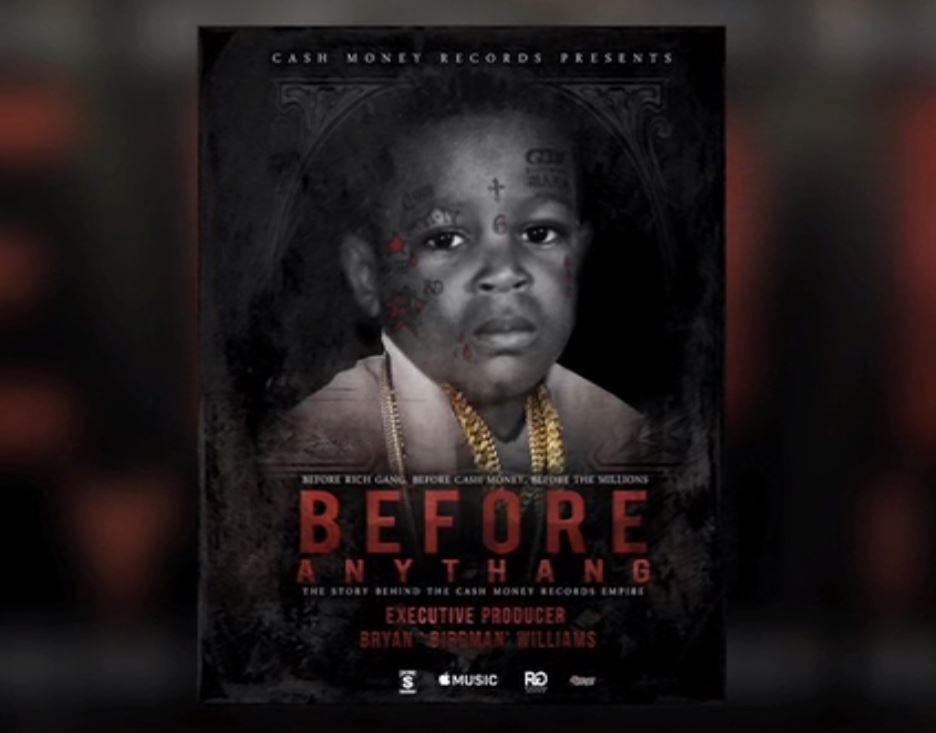 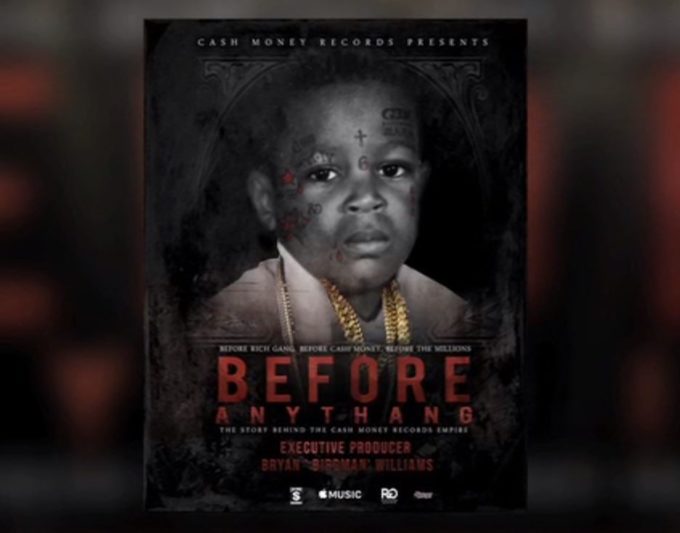 Apple Music and Bryan “Baby” Williams a.k.a. Birdman had announced a deal for a documentary about Cash Money Records back in 2016. The film, which is titled Before Anythang: The Cash Money Story, was initially set for release in early 2017 but then later pushed back indefinitely.

In December, Apple finally announced that the full documentary will arrive on Feb. 16th. Before Anythang is the untold story of Bryan “Birdman/Baby” Williams and his life before he founded Cash Money Records with his brother, Ronald Williams. Narrated by Birdman himself, the documentary features interviews with his family and friends, who explore the journey of the Cash Money honcho on his way to establishing one of the biggest labels in music history.

The Before Anythang documentary is now available for watch on Apple Music here.