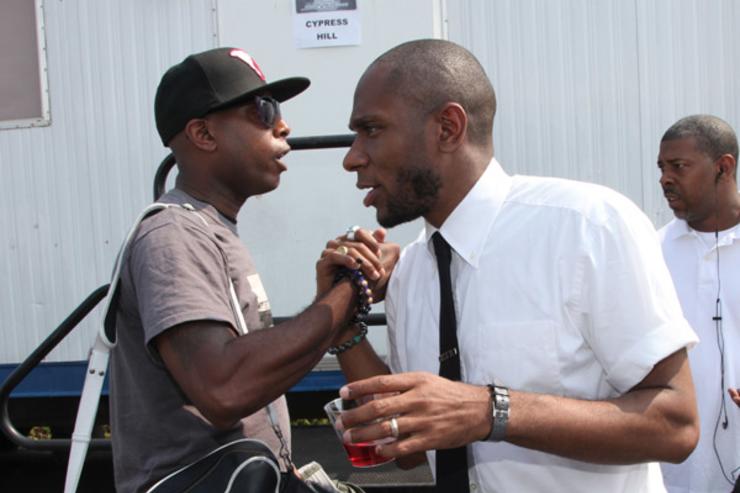 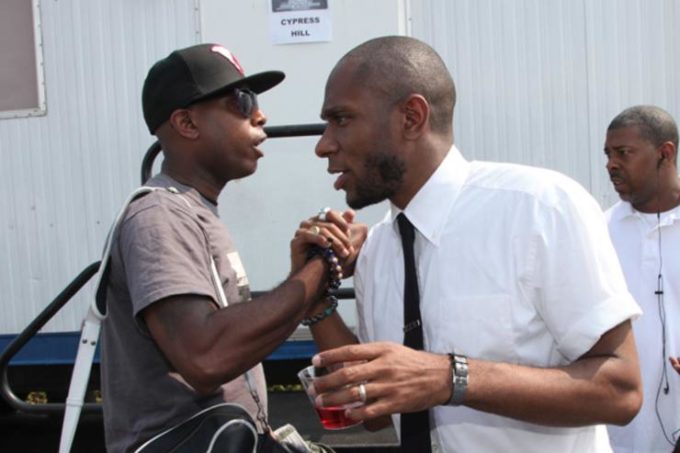 There have been some rumblings in the past couple of years or so that Yasiin Bey aka Mos Def and Talib Kewli will be joining forces again for another new album but the internet is a weird place where you just don’t know what will happen, or what to believe.

But last night, Yasiin gave fans the first real ray of hope by announcing that Black Star will be partnering with acclaimed producer Madlib for a collaborative album which will release this year. Yasiin aka Mos Def shouted this announcement to fans several times when he made a surprise appearance during Madlib’s show in Denver, Colorado last night. Thankfully, this Reddit user was at the event and was able to record Yasiin making the announcement. Hear it below.

Black Star have only released one studio album so far in Mos Def & Talib Kweli Are Black Star way back in 1998 which till date remains one of the standout Hip-Hop albums in history. Talib Kweli, on the other hand, also released an album with Madlib called Liberation which was a free release on their MySpace pages more than a decade ago in 2007.

Yasiin did not reveal the title to the Black Star follow up but we’re hoping that information will be here soon.