Premiere: Rob Markman Talks to His 15-Year Old Self in ‘Believe Me’ Video — Watch 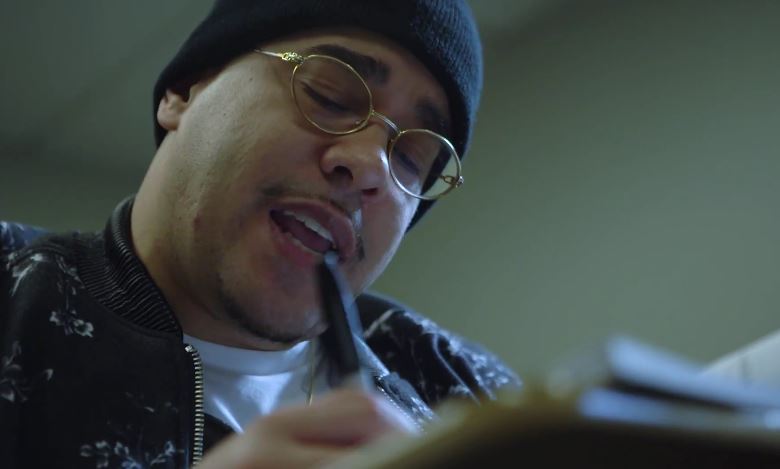 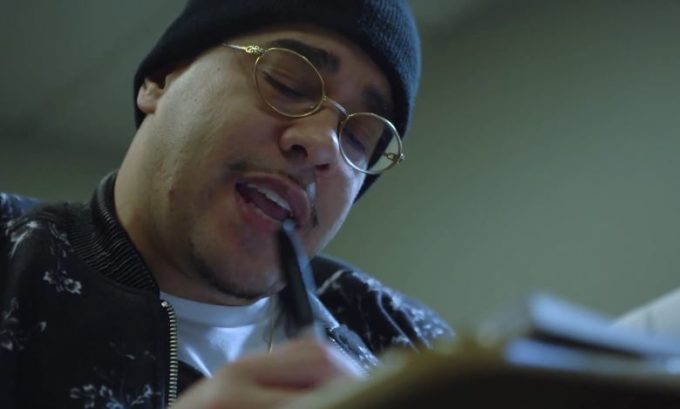 Rob Markman seamlessly transitioned from being a veteran and highly respected journalist to a certified emcee with the release of his debut project Write To Dream. That that came out last July and everyone from Pusha T, 2 Chainz and Logic expressed their appreciation for the music.

Rob returned with a stand alone single ‘Believe Me’ produced by DviousMindz in January this year, the music video for which HHNM is happy to premiere today. The rapper writes a letter to his own 15-year self in the song/video which stars his real life son to depict the most appropriate picture. We spoke to Rob about the video, featuring his son in it and what his future plans are.

What was the inspiration behind this song?
Last year was incredible for me. When I released Write To Dream, I did something that I’ve been wanting to do since I was a kid. With every accomplishment, I just thought back to my younger self, thinking “young Rob wouldn’t believe this.” So at the end of the year I decided to write my 15-year-old self a letter and post it on Instagram. When I did that, I knew I wanted to write a song with that same inspiration. That’s how “Believe Me” was born. It’s really a dope exercise for anyone; with all that you’ve learned in life what would you tell your 15-year-old self?

Why did you feature your son in the video?
As soon as I wrote the song, I knew what I wanted the video to be, so I got with my man Rook, who directed it and brought the vision to life. At first my son didn’t want to be in the video; I had to convince him to be a part of it. He’s usually pretty shy. But I wanted him to play the younger version of myself. In the first half of the video I’m writing the letter, in the second-half, he’s receiving the letter. We all have doubt, so imagine if your future self sent you a letter telling you everything was gonna work out. That’ll be ill.

Are you working on another project?
I’m continually working on new music and eventually there will be a second project. I already have a title, I know what the cover is going to look like and everything. I’ve been writing and recording songs for it, but right now I plan to release singles for a while. And those singles won’t necessarily be on the album. At the moment I’m really enjoying the freedom of creating songs on a singular level; not worried about the bigger picture. For example “Believe Me” is a song that I wanted to create to exist on it’s own. It’s what I was feeling at the moment, as 2017 started to end. You’ll get a lot more music from me this year and at some point a new project will come for sure.

Watch the Rook-directed video below which will surely be inspirational to many. The song is also available on Spotify where it’s already amassed over 250k plays, as well as all other major streaming services.