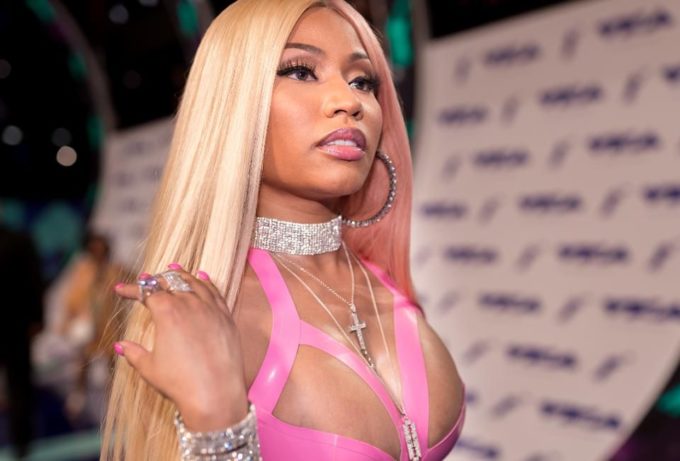 Tory Lanez just released his sophomore album Memories Don’t Die and on the press tour two of the main things he was talking about was his confrontation with Travis Scott (footage of which recently surfaced) and his conversation with Nicki Minaj that went left.

The story goes that Nicki originally appeared on ‘Shooters‘ but after she took a comment from Tory about her verse the wrong way, she told him to take her portion off of the song. “She was on the record first and I was telling her something about the verse. I wasn’t saying it was bad or anything, her verse was incredible and I’m also like a super-Nicki fan. But I was telling her something and it may have came off.” Tory had said. “I shouldn’t have said about her verse and she was like “well n*gga, it’s just not that serious, take my verse off the thing.” We was like, “aight.”

Now the version of the song with Nicki on it has surfaced online via the infamous hacker group Music Mafia. You can listen to it here. Let us know what you think about it.

Nicki has disappeared from the public eye in the last couple of months, reportedly to go off the radar to work on her upcoming album. She has not posted on any form of social media since December.