Listen to Drake’s New Single ‘Nice For What’ 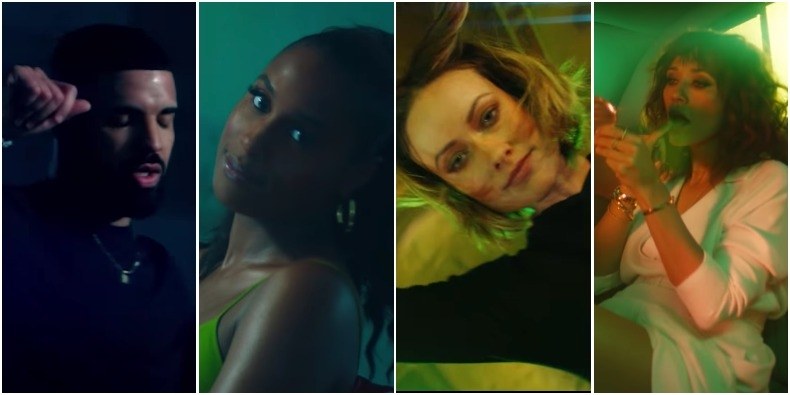 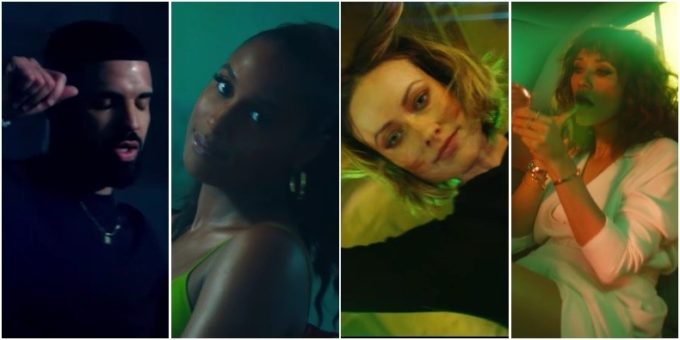 UPDATE: Drake has released the official video. It features cameos from Issa Rae, Tiffany Haddish and more. Watch below.

Drake has been dropping hints about new music for a few weeks, leaving comments on other Instagram accounts and updating his stories with cryptic messages.

Last night, Drizzy announced during a surprise appearance at Majid Jordan’s show in Toronto that he will be dropping a new single tonight and like usual, he keeps his word. He releases his new single produced by Murda Beatz which is called ‘Nice For What’. Some people will recognise this as ‘Showin Off’ for which a snippet leaked last month. It’s a banger for the summer.

The new single serves as the follow up to his smash ‘God’s Plan’ which has spend a record setting ten weeks at number 1 on the Billboard Hot 100 chart. His upcoming, yet untitled album is set to impact in second quarter of 2018.