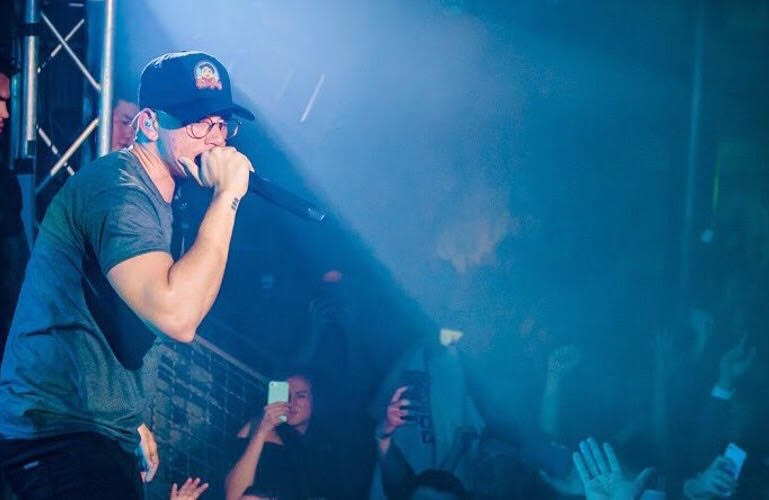 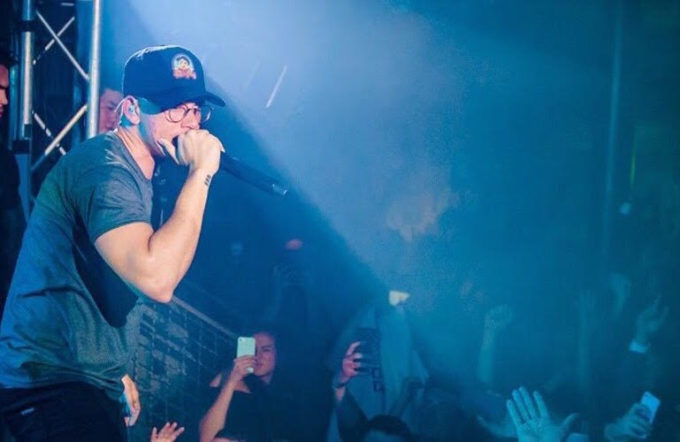 Logic was the headliner at the Movin On Annual Music Festival at Penn State last night (April 28th) but the show had to be cancelled due to thunderstorms in the area.

Hundreds of fans who were looking forward to seeing their favorite artist were left disappointed but Logic tried to make it up in his best way. He turned up at Champs downtown for a surprise and unannounced show and performed a few songs for the audience. Apart from his popular cuts, the Rattpack rapper also debuted a never heard before song for the young fans. Watch it below.

Logic shouts out his regular producer 6ix on the song so looks like he’s behind the production on this as well. Whether this track is a part of an upcoming project remains to be seen. A few days ago, Logic revealed that he had several new albums done already.