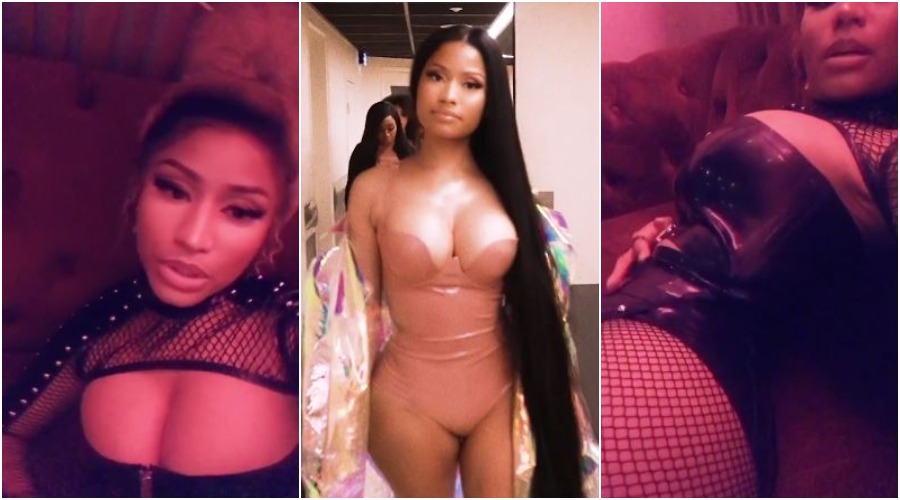 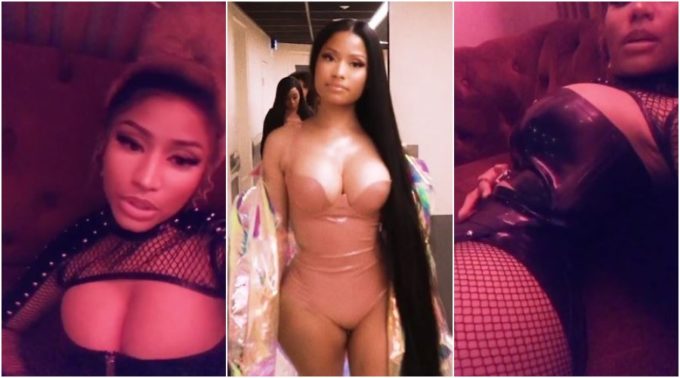 Nicki Minaj made a triumphant return to music this Friday when she released two new singles for her fans — ‘Chun-Li’ and ‘Barbie Tingz’. The verdict is split on which is the better song but the former seems to be winning the sales battle at the moment.

Nicki has already released a “vertical” video for ‘Barbie Tingz’ as a Spotify exclusive. The Cash Money rapper now returns with the official video for ‘Chun-Li’ which is again shot in the vertical format which seems to be gaining popularity everyday. It features Nicki performing to the song in her studio with the help of her iPhone’s selfie camera. Watch it below.

Yesterday, the original version of her verse on Migos’ ‘Motorsport’ surfaced which had her name checking Cardi B. Nicki is set to release her fourth studio album in the coming weeks.