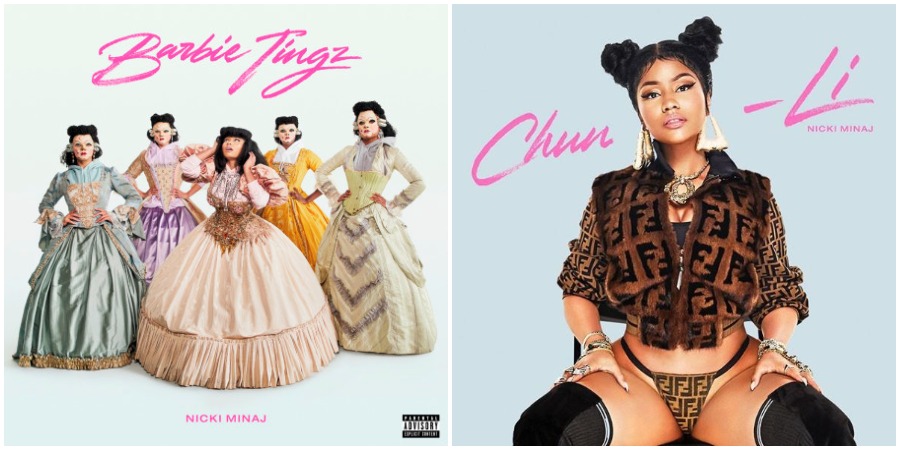 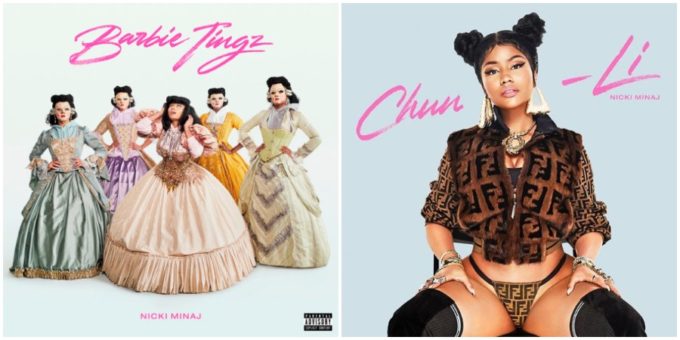 Nicki Minaj is officially back. The rapper ended months of speculation two days ago when she announced that she will be returning to music with two new singles, ‘Barbie Tingz’ and ‘Chun-Li’.

And right on time like she promised, the Cash Money rapper is here with the highly anticipated tracks. Nicki has not released any music and remained away from the public eye since December which gave birth to many theories including one that she was expecting a baby. But all Nicki was getting ready to deliver was new tunes.

Nicki has been in the studio lately to record her upcoming fourth, yet untitled studio album and it can be safely said that these will appear on it. Pause everything else and press play below. Both are produced by a young producer named J Reid who she has signed as well.

Before release of the songs, Nicki sat down with Zane Lowe on Beats 1 for a revealing interview.