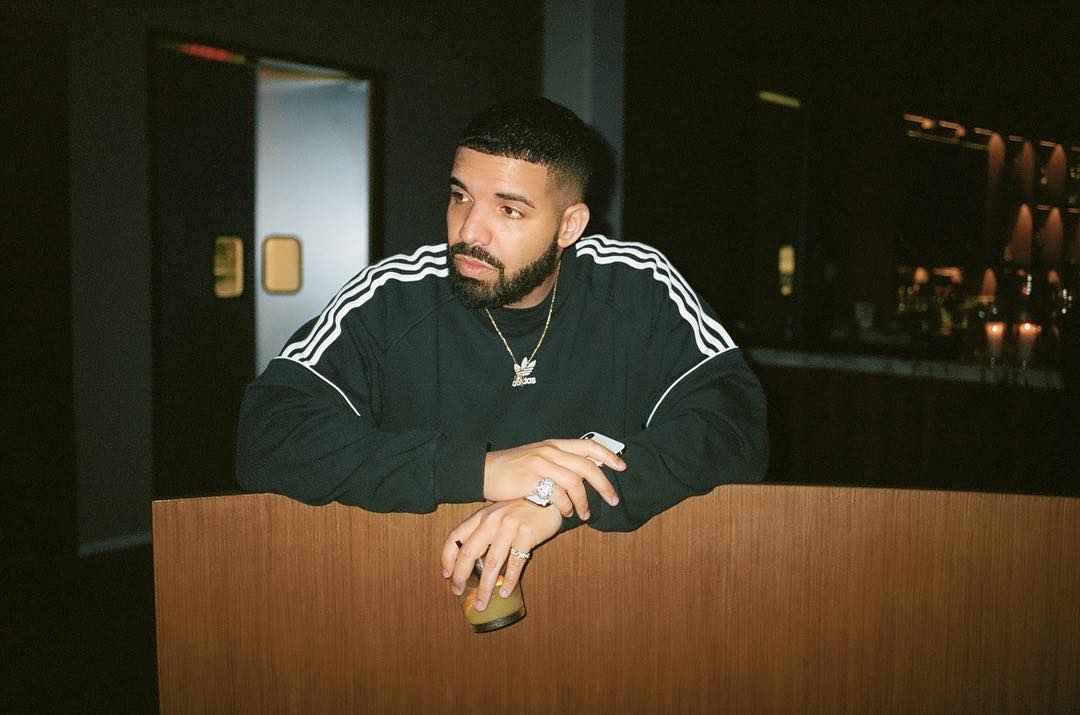 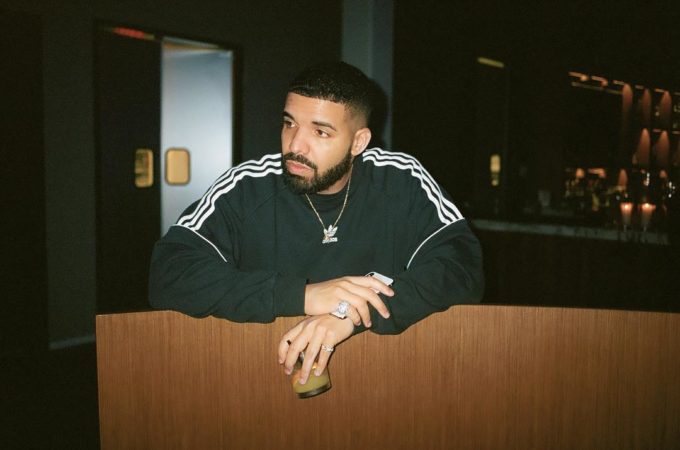 “Since you name-dropped my fiancée
Let ’em know who you chose as your Beyoncé
Sophie knows better as your baby mother
Cleaned her up for IG, but the stench is on her
A baby’s involved, it’s deeper than rap
We talkin’ character, let me keep with the facts
You are hiding a child, let that boy come home
Deadbeat mothafucka playin’ border patrol”

Although Pusha accused Drake of being a deadbeat father and hiding a child, TMZ reports that Drake has, in reality been supporting Sophie financially through her pregnancy and after giving birth. Drake also reportedly plans to take a DNA test soon to establish once and for all if the son is really his. 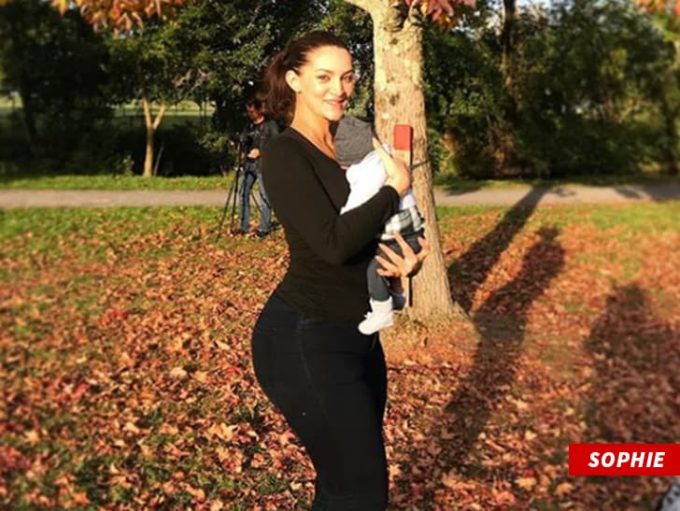 Adding further, their sources allege that Drizzy’s new album Scorpion was set to include revelations about his son and related things but will now obviously need some altering. Stay tuned for more updates.