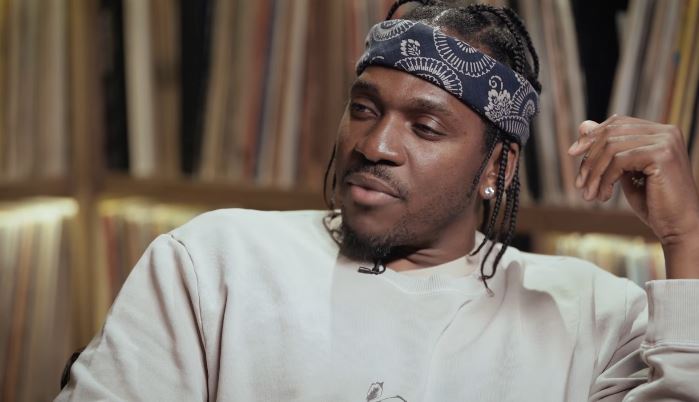 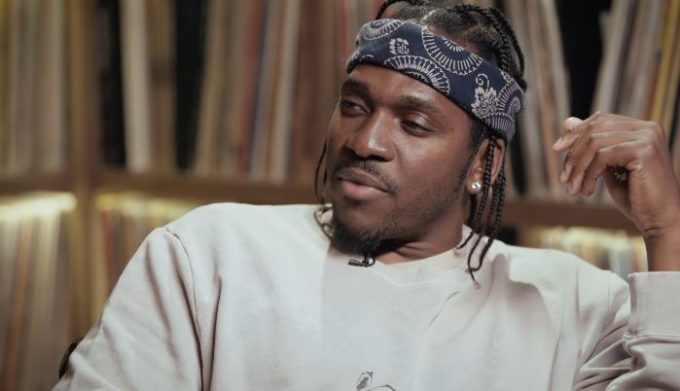 When Pusha T’s new album Daytona hits stores and streaming services later tonight, one of the songs that is going to get the attention is ‘Infrared’.

As we’re already reported, Pusha T is firing shots at Drake on the song with the line: “It was written like Nas but it came from Quentin” which is a reference to the fact that Drake doesn’t write his own lyrics. Or at least some of it. Pusha and Drizzy have gone back and forth for past few years now and some fans are questioning Pusha’s timing this time.

But the G.O.O.D. Music president is unfazed. He sat down with Rob Markman for Genius’ For The Record interview series where he talks about concept behind the album, scrapping his previous skeleton of work to make a whole new album with Kanye West, and more. Regarding the new diss, Pusha says he’s just keeping it real and doing it because of love for the sport. Watch it below. He begins talking about Drake at the 20:30 mark.

Check out the official artwork for Daytona here, which is an image of Whitney Houston’s cocaine filled bathroom.