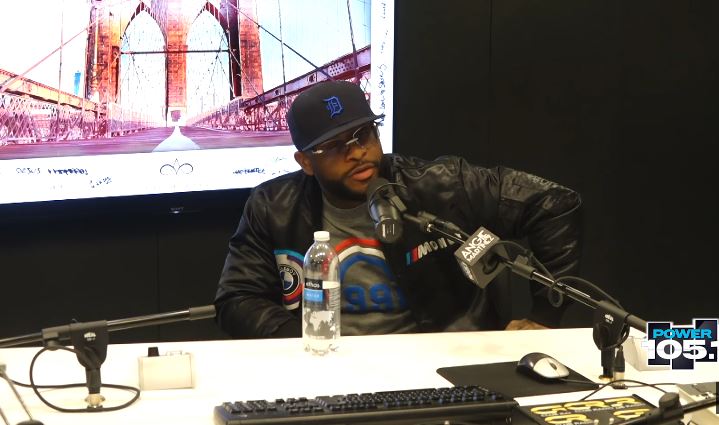 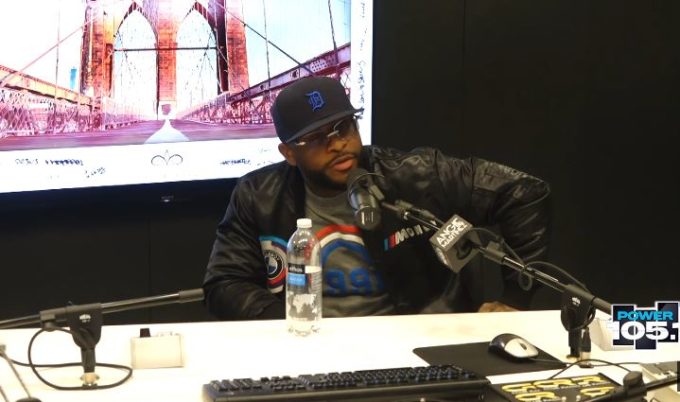 Back in March, Royce made it clear that he did not like how Joe went about critiquing Eminem’s album. Joe responded that Royce did not hear enough of his commentary on the Everyday Struggle show to understand the proper context of it. Royce was consistent in his view about Joe Budden during his interview on The Breakfast Club the other day.

The Detroit rapper stopped by The Angie Martinez show today to promote his new album Book of Ryan which is out now. He spoke on the personal content on the album, being sober for 6 years, the future of Slaughterhouse, Joe’s comments about Eminem and more. Royce said that the Budden’s choice of words — “that sh*t trash throw it on rice!” were unreasonable. He went on to say that Joe owes Eminem an apology for the same. Watch below at the 19 minute mark.