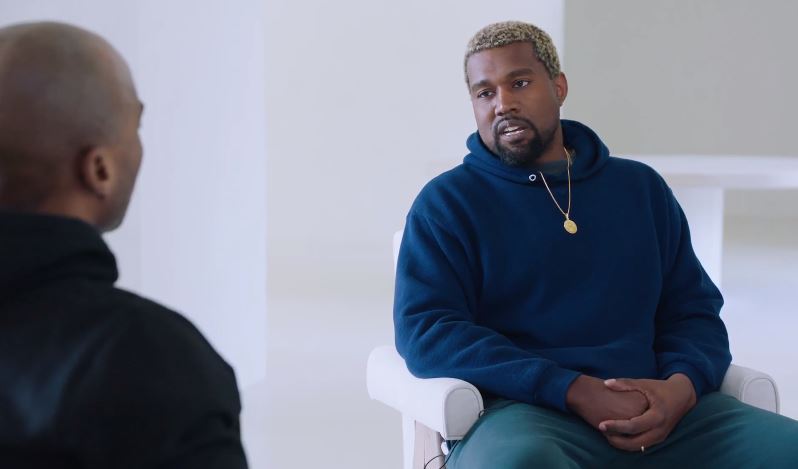 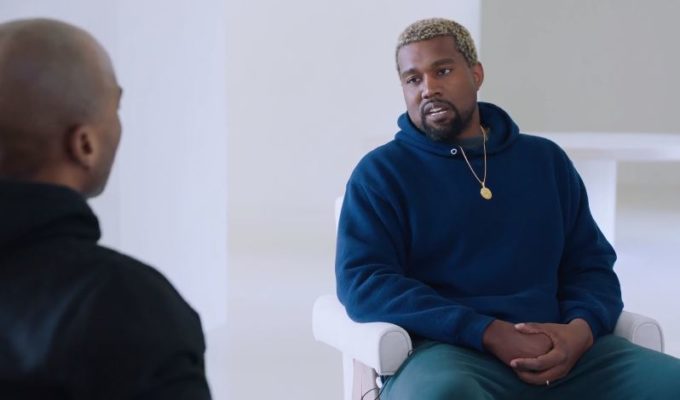 Kanye West has been in the news almost everyday since he came back to Twitter — most specifically his showing of love for Donald Trump. But Kanye mentioned to Ebro on the phone that his interview with Charlamagne Tha God will reveal a lot that has been going on with him lately.

Kanye talks a lot in this long, 1 hour 45 minutes interview — how he was mentally insecure about his music career, falling off with Jay-Z, his wife Kim Kardashian getting robbed in Paris, how Obama calling him a “jackass” hurt him, and much more. Kanye touched on getting back in talking terms with Hov, revealing that he was a bit hurt with the lyrics on Jay-Z’s 4:44 album. But ‘Ye confirmed that they have been talking: “we good, we textin’, it’s positive energy.”

“That concept that he gave me the money, that’s what frustrated me because actually the money he got from Live Nation. Roc Nation was managing me at the time, it’s normal that somebody would give somebody a touring deal,” Kanye said before that. “The fact that it was worded that it came from him, I’m a very loyal, emotional artist and person. That made me feel that I owed more than just the money itself, that it came from him. It put me under a bit more of controlled situation. I’m only acting out of love, I don’t need to be controlled.”