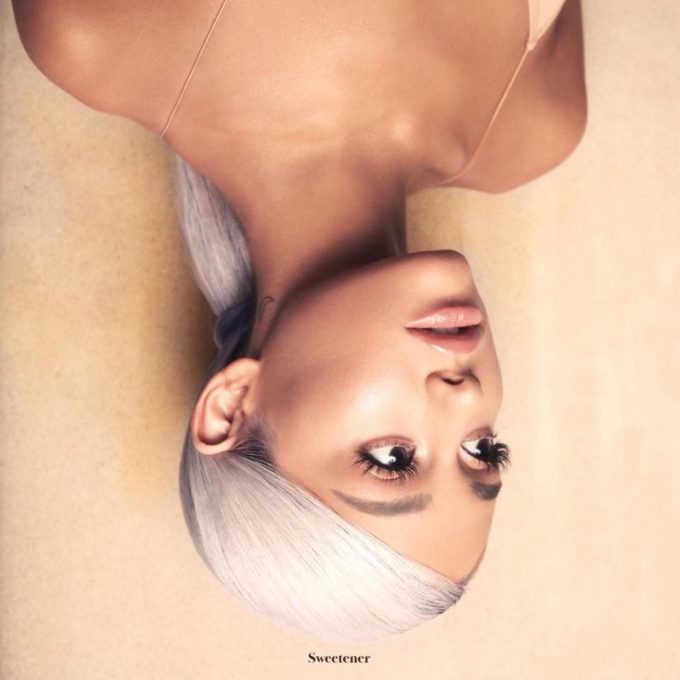 UPDATE: Ten hours later, we now have the official music video (currently only available in the U.S.).

Ariana Grande promised that she will release something on 20th day of each month leading up to her album Sweetener and she’s surely sticking up to that promise.

Tonight, the singer has released her new single ‘The Light is Coming’ featuring good friend Nicki Minaj. The song is Ariana’s fifth collaboration with Nicki, after ‘Bang Bang’ (2014), ‘Get On Your Knees’ (2014), ‘Side To Side’ (2016) and the latest one ‘Bed‘ which is off the rapper’s forthcoming album Queen.

Ariana first performed the song at Wango Tango concert earlier this month and received a mixed reaction because of its off-beat feel. The final product is here tonight for everyone to judge for good. Listen to the song below. The video for the collaboration will debut exclusively on athletic apparel Reebok’s website on Wednesday. Along with the new music comes the announcement tha Ariana’s fourth studio album Sweetener will be out on August 17th.