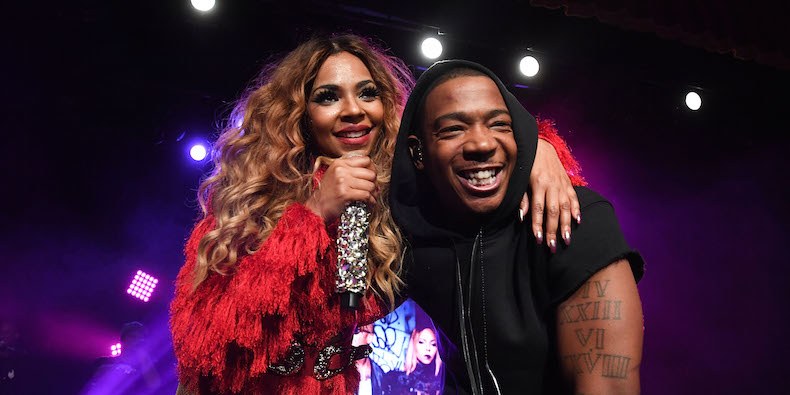 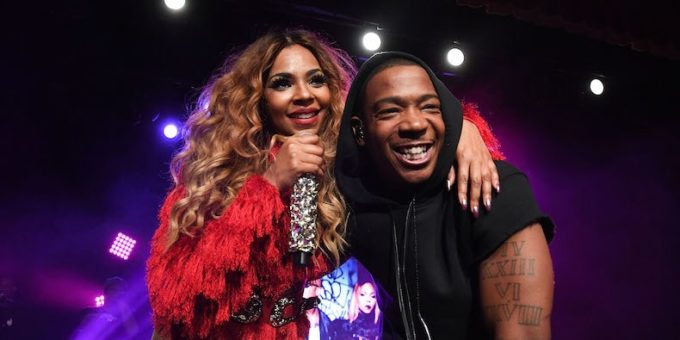 Ja Rule and Ashanti have gone through a lot of tribulations over the past decade and a half, thanks to the controversies around their former label Murder Inc. But the two has remained solid and good friends throughout.

The duo, who are known for some iconic crossover hits like ‘Always On Time‘, ‘Mesmerize‘ and ‘Wonderful‘, are planning to record a collaborative album. Over the weekend, Ja Rule posted on his social media how Jay-Z and Beyonce’s Everything is Love album inspired him, tagging Ashanti and saying “I think we should do one of these joint albums.”

Iconnic… The Carters… New album is dope!!! @ashanti I think we should do one of these joint albums haha… #fortheculture #iminspired #iconn 👑 rp https://t.co/fKFl76CiRf https://t.co/BrOivmx0C8

Now in a conversation with Entertainment Tonight on the red carpet of Sunday’s BET Awards, Ashanti confirms that they have talked about the concept for years but they are now finally going to execute the idea. “Listen, me and Rule, it’s so funny because we’ve been talking about that for so long, but I think now he’s like, ‘OK, now it’s time to do it’. So we’re going to carve out the time and make it happen,” she told the host.

The duo recently got together for a new song titled ‘Helpless‘ from The Hamilton Mixtape. They have also consistently toured together both in the U.S. and outside over the past few years.