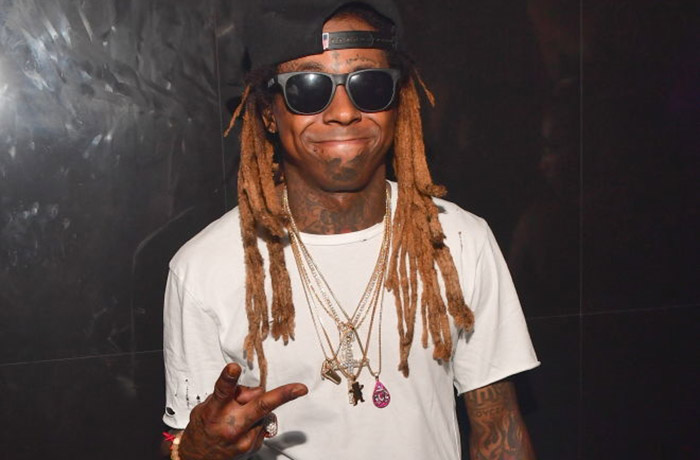 Last week, it was reported that Lil Wayne had successfully settled all his lawsuits with Cash Money Records and Universal Music for about $10 million and was now free from Cash Money Records. Reports also said that the settlements had cleared the way for the release of Wayne’s long awaited album Tha Carter V.

Lil Wayne’s attorney Ron Sweeney had later issued a statement that a settlement had indeed been reached but did not release any more details on the case. So is Weezy really free from Birdman and Ronald “Slim” Williams’ label Cash Money Records? According to Cash Money’s latest rising star, Jacquees, Wayne is still with his old label where he has achieved massive success in the past.

“I just talked to Stunna the other day, he told me Wayne Cash Money,” the singer said when asked about Wayne’s status. “He said everything good, he said ‘I’m gonna get you Wayne on a song’,” he continued. This certainly puts a confusing twist to the story.

A day after the news of settlement, Wayne and Birdman were spotted in the studio working on something together at the Hit Factory studios in Miami. I guess we’d have to wait and watch how the story unfolds.