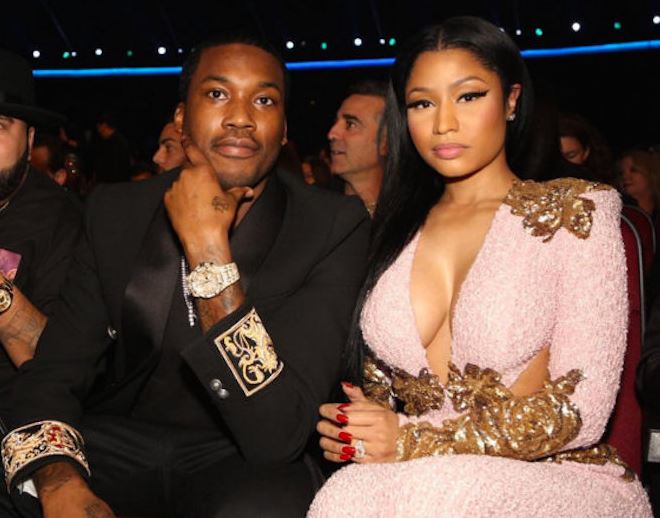 Yesterday, Meek Mill’s request to have the judge in his case replaced by another person was rejected by the Pennsylvania Supreme Court. Today, Judge Brinkley’s name has again come up courtesy Nicki Minaj’s new interview with Elle magazine.

The rapper is on the cover of Elle’s latest July issue (see below) where she is asked about her view on the questionable judge and Meek’s long battle for freedom. “I wouldn’t wish that on anybody,” Nicki said, referring to Meek’s legal battle. “But I’m also not gonna bad-mouth a judge who…because anything I say stays on the record.”

Then just when the interviewer thought the “Queen” rapper was done talking, she continues, appearing to side with Brinkley. “I know that when I went there pleading for his freedom, I know that she” — Judge Brinkley — “spoke to me and was very sweet and maternal, and we both cried in her chambers, and she gave him another chance,” Nicki says. “So I don’t know what’s going on.” 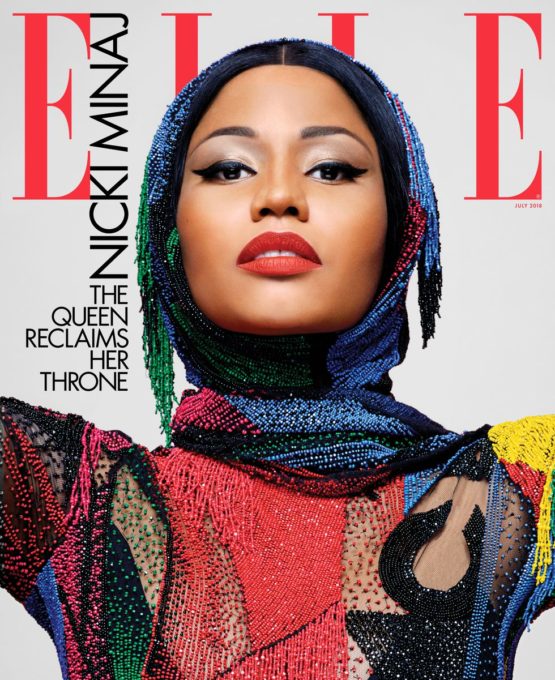 During an interview with The Breakfast Club last month, Meek had questioned Nicki’s comments to Zane Lowe on his case. “I wasn’t feeling that. She shouldn’t had said nothing. And we leave it at that,” he said. “I don’t feel no way. She know I wasn’t feeling that.” On Zane Lowe’s show, Nicki had commented: “I will say that the judge in question did everything I asked of her.”

Nicki’s latest statements do not appear to match Meek and his lawyers’ version that the judge had asked Meek to re-record Boyz II Men’s song ‘On Bended Knee’ and sign a management deal with a friend of hers, when Meek was in the judge’s chambers in presence of Nicki.