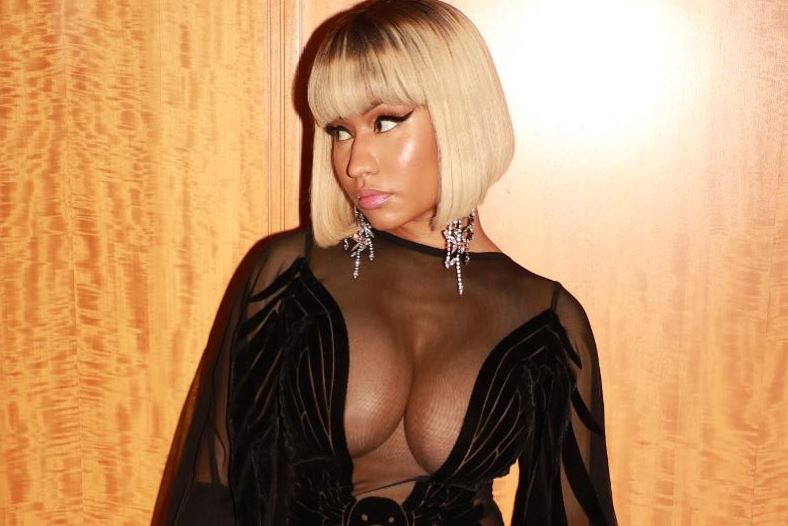 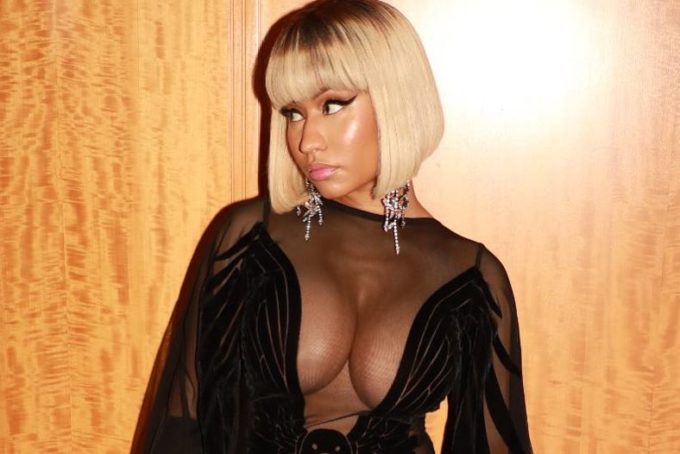 Nicki Minaj is releasing her new album Queen on August 10th and she has decided to make the physical copy of it at Target a special one.

Target will be offering a special version of the album with an all new artwork (see below) and two bonus songs. These songs will be exclusive to the CD edition of the album sold on Target. It went live for pre-orders earlier today (Saturday) and those have already been sold out. 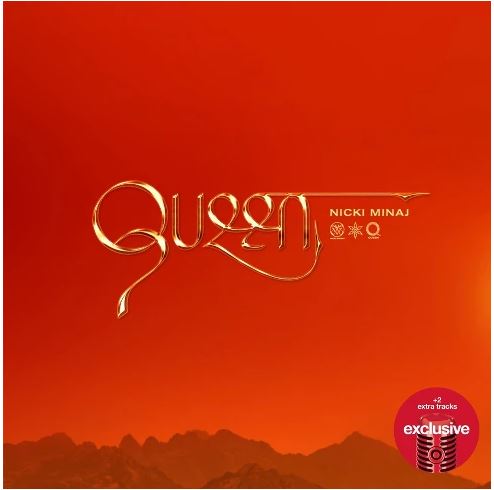 The titles of the bonus songs are not known yet, neither has the rapper revealed the tracklisting for rest of the album. According to the iTunes pre-order, we do know that it will feature a total of 19 songs. Nicki released her new single ‘Bed’ with Ariana Grande earlier this month. Expect the music video to impact soon.

We reported last week that the Queens hit maker is also offering a ticket plus album bundle for her upcoming NickiHndrxx tour which should prove to be a good boost to Queen‘s sales.

UPDATE: In her CRWN interview on August 14th, Nicki revealed that the two Target bonus tracks will be ‘Barbie Tingz’ and another unheard cut called ‘Regular Degular’.