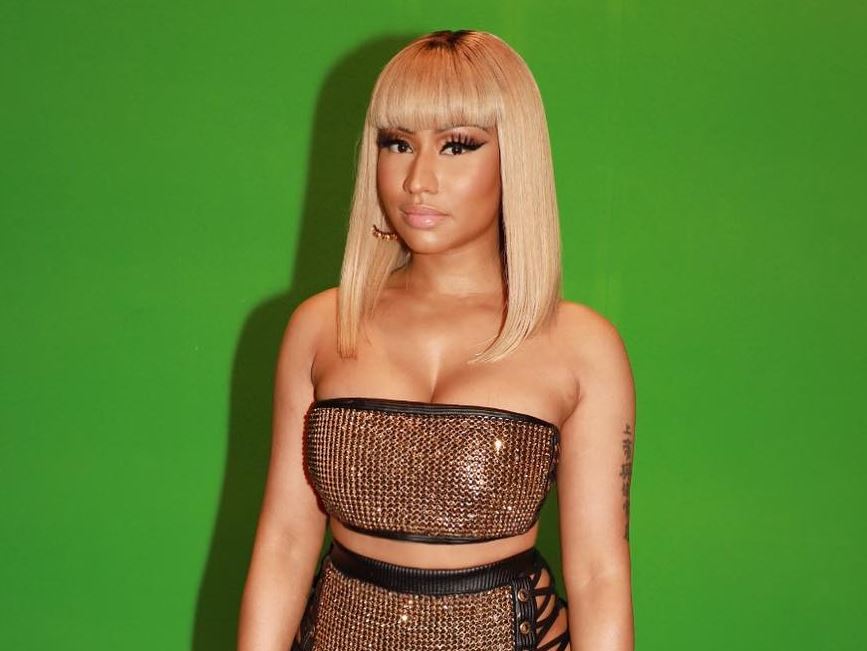 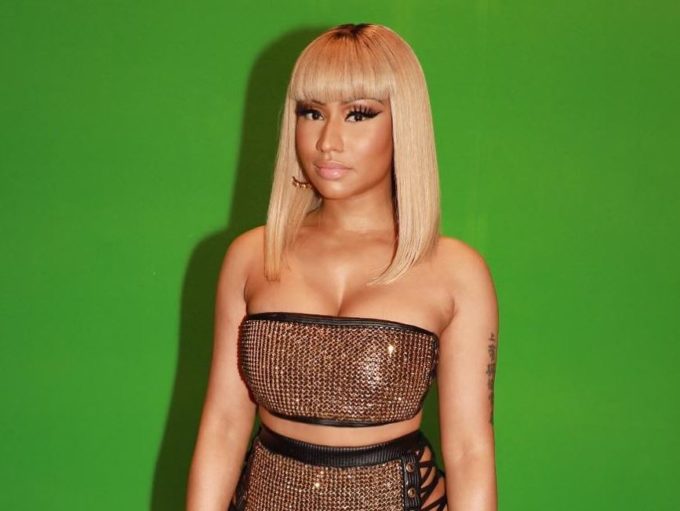 Artists and labels are always looking for new ways to boost album sales figures and bundling album with ticket sales seems to be one popular way of doing it.

Nicki Minaj is the latest artist who has adopted the method for her upcoming album Queen, which hits stores August 10th. As you can see from my tweet below, it has been announced by the rapper that each pair of tickets that you purchase, enables you access to a CD of Queen. Note that a single ticket sale will not qualify for the same.

The tactic of bundling tickets with an album isn’t new by any standards. Prince was one of the first artists to give away a free copy of his album Musicology with every concert ticket back in 2004 which had forced Billboard to change its rules regarding the tracking of such “sales.” Several artists made use of this strategy last year to boost their album sales. Kenny Chesney’s concert album, Live in No Shoes Nation, became the first live album to top the Billboard 200 last year in seven years, because the country star bundled it into the price of tickets for his tour, reports Billboard.

Back in October, 2017, P!nk’s new album, Beautiful Trauma debuted at No. 1 on the Billboard 200 chart, with two-thirds of her sales total of 384k coming from those tied to ticket sales of her tour. For a bundled album to be eligible for the charting on the Billboard 200, the ticket purchaser has to download (in case of a digital album) or redeem it (in case of a CD or Vinyl).

About 20 percent to 30 percent of fans end up redeeming their album offers, with most favoring physical copies over digital downloads, according to Billboard. Record labels do not mind practice because they collect revenue for every ticket bundle sold whether fans redeem the album or not as the album’s cost is included in the ticket’s original price. But a section of the industry has called this method a “scam” as it “can jack up first-week album sales” and in doing so “people are putting tours on sale way before they ought to.”

Nicki is going on the NickiHndrxx tour with Future starting on Sept. 21 with pre-sale for tickets already kicked off. General tickets go on sale June 15th. Earlier today, Nicki seemed to side with Judge Brinkley in Meek Mill’s case and said that the Judge gave the rapper a “second chance.”