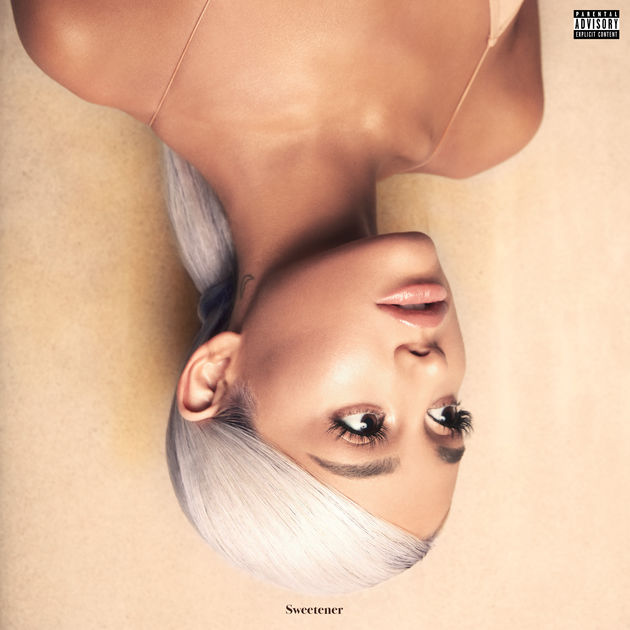 Today, she has unveiled the pre-order across multiple stores which has revealed the full tracklist with guest appearances on the album. The 15 song album includes the singles ‘No Tears Left to Cry’, ‘The Light is Coming‘ and ‘God is a Woman’ as well as a track called ‘Pete’ which is a tribute to her fiance, SNL star Pete Davidson.

The Pop star has three guest appearances on the album and all of them are from the Hip-Hop side — Pharrell Williams, Nicki Minaj and Missy Elliott. Check out the full tracklisting below and pre-order the album here.