Chance The Rapper Says No Album This Week 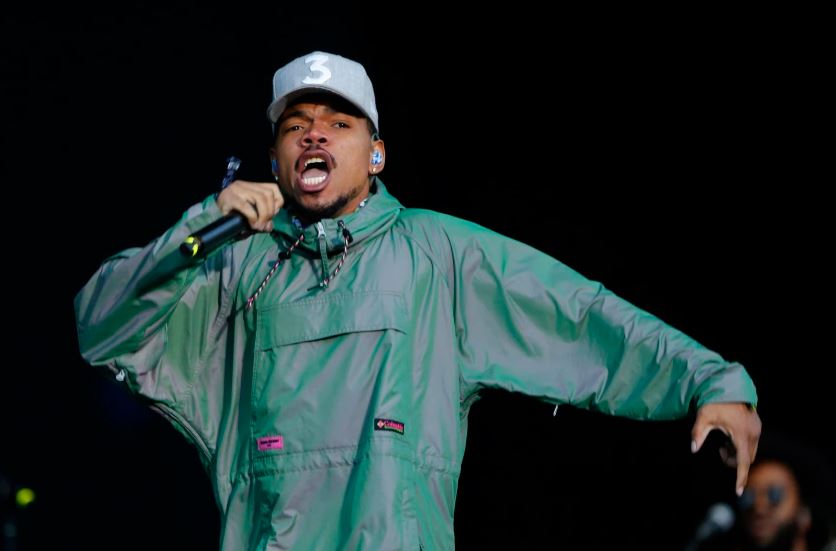 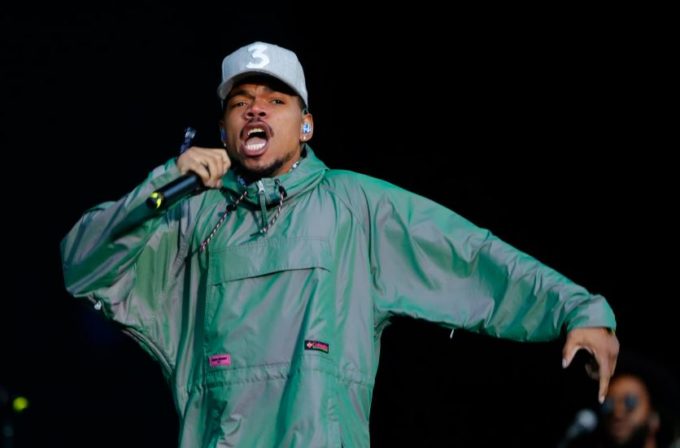 Chance The Rapper recently revealed that he’d be collaborating with Kanye West for a 7 track album and as far as we know, work on it has already begun in Chicago.

However, since the release of Colouring Book over two years ago now, he’s of course been working on music separately from this. It looks like we might be able to hear the culmination of that very, very soon.

In a new interview with Chicago Tribune (which you can read in full here), Chance talks about the new music. He says “I’m excited for everybody to get that. It’s going to come out just in time for the Special Olympics”. This weekend in Chicago there’s a 50th anniversary celebration of the Special Olympics so it could be that that is what he meant. Chicago Tribune seems to think so, in which case, we could be expecting a new Chance album in the next few days.

UPDATE: Chance says no album this week but he’s been in the studio.

Sorry no album this week, def been in the stu tho. 😎