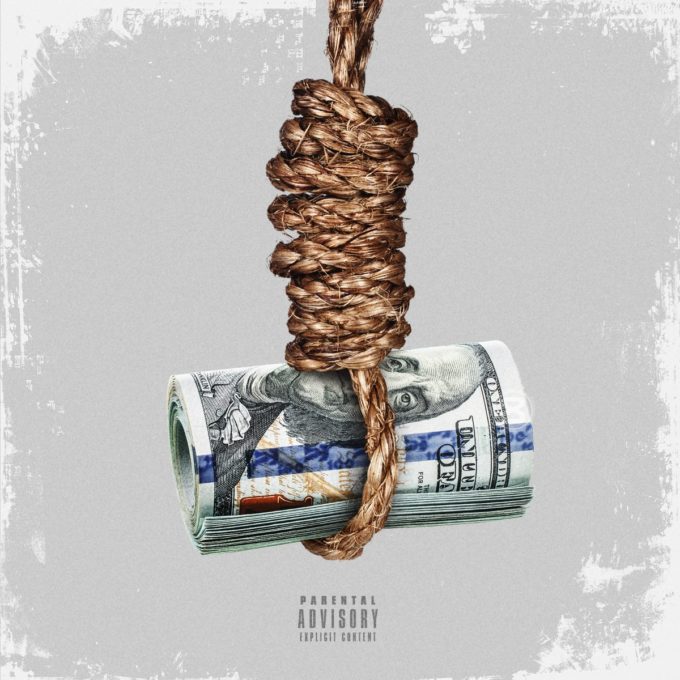 Dave East has been prepping the release of his second mixtape of the year for a little while now (following Paranoia 2) and tonight it has arrived following a short delay.

Karma 2 comes less than 9 months after the release of the original Karma. This tape is 19 tracks long with features from Fabolous, BlocBoy JB, Lil Durk, Trouble and more and production from Murda Beatz, Wheezy and Nick Papz to name a few. Check out the full track list and stream/download the mixtape below.

Dave East is in the studio working on his official debut album for which he’s already had sessions with top recording artists. Stay tuned for more info in the coming months.