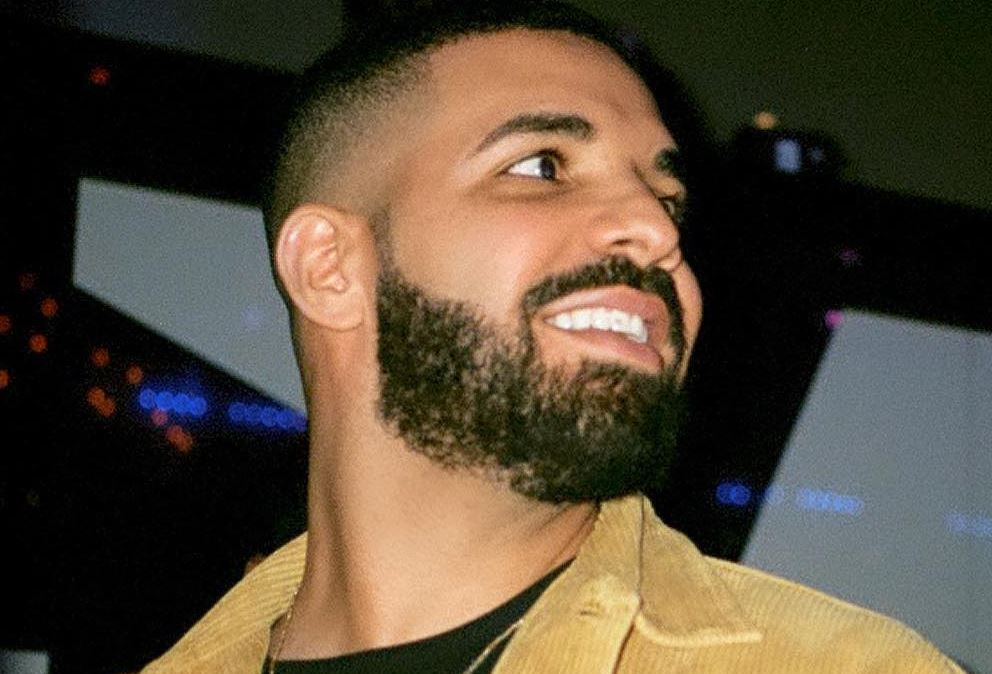 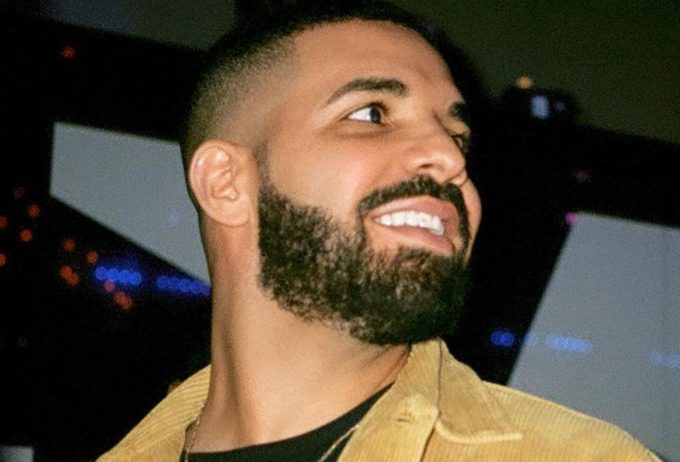 As projected previously, Drake’s new album Scorpion has become the first album to hit 1 billion streams globally across all streaming platforms in a single week.

As reported earlier, Scorpion has moved approximately 750k copies in the first week, marking the biggest week for an album in 2018 so far. This was the first album affected by Billboard 200’s new rules regarding streaming data which gives greater weightage to paid subscription streams than those coming from free tier plans.