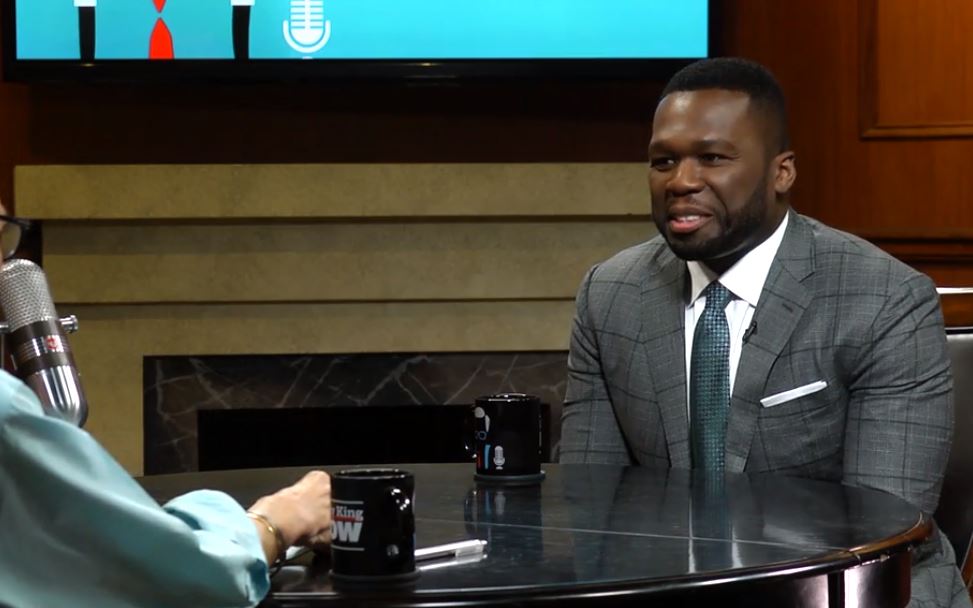 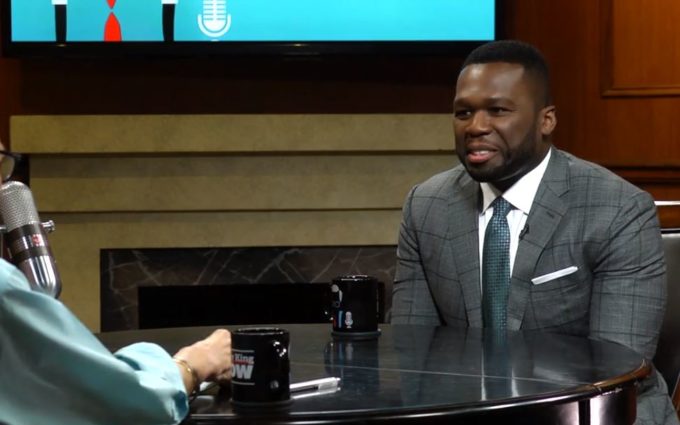 New music from 50 Cent over the past year or so has been scarce but the demand from his core fan base continues to be strong. Will his new music come out in collaboration with Eminem?

50 Cent is the latest guest on Larry King Now, his third time being interviewed by the veteran media personality. In the interview, 50 Cent has revealed that he and Eminem worked on a few ideas when he was a guest during Eminem’s recent tour stop in London. “Yeah there’s a few ideas I’ve been working on. When I was working with Em in London, he said he had a few ideas that maybe we could work on together,” he tells Larry when asked if he was working on new music. The host asked 50 when we can expect it to come out, 50 continued, “I don’t know, when we get a chance to record them.” Watch the clip below.

50 Cent and Eminem fans have long demand a joint project from the two but will it ever happen? At least there’s hope. Last month, 50 told DJ Whoo Kid that it was certainly a possibility. Elsewhere in the interview, 50 talks about Kendrick Lamar’s guest role on POWER & why he’s a special artist, Donald Trump’s presidency, upcoming TV projects, taking on director’s role on season 6 of POWER, feud with Floyd Mayweather, chances of collaborating with The Game (says “I’m not sure”) and more.