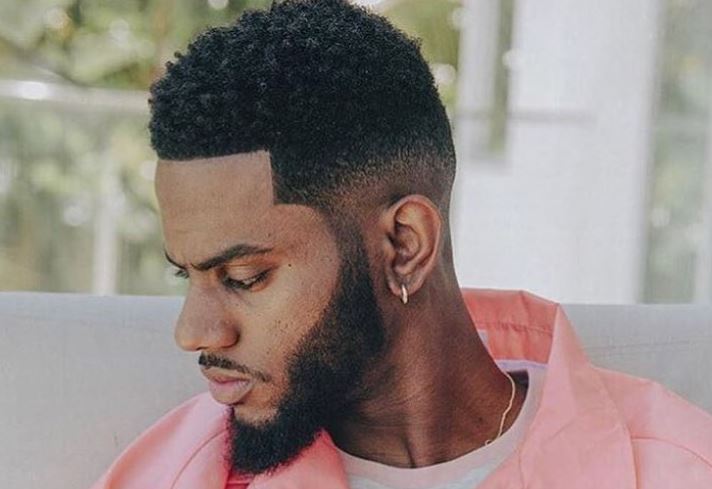 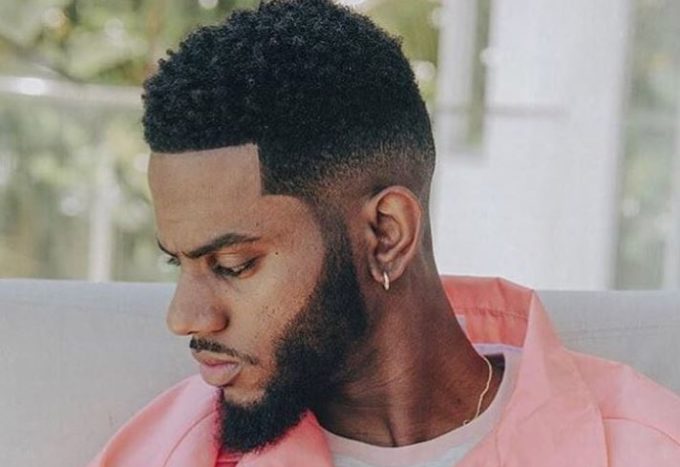 If you haven’t noticed yet, Bryson Tiller is getting used to releasing new material on the regular these days as he continues to put finishing touches on his upcoming third album titled Serenity.

Following the release of the ‘Leaning‘ remix last night over Tory Lanez’ song, the talented singer/rapper is back today with a new song called ‘Canceled’. The Louisville, Kentucky singer has a unique rap-sing way of delivering his vocals and he continues that trend on this Hunga-produced, upbeat track as well. Stream it below.

Back in May, Bryson Tiller revealed that his new album will be filled his “Summer vibes”. Let’s hope it arrives before the season ends.