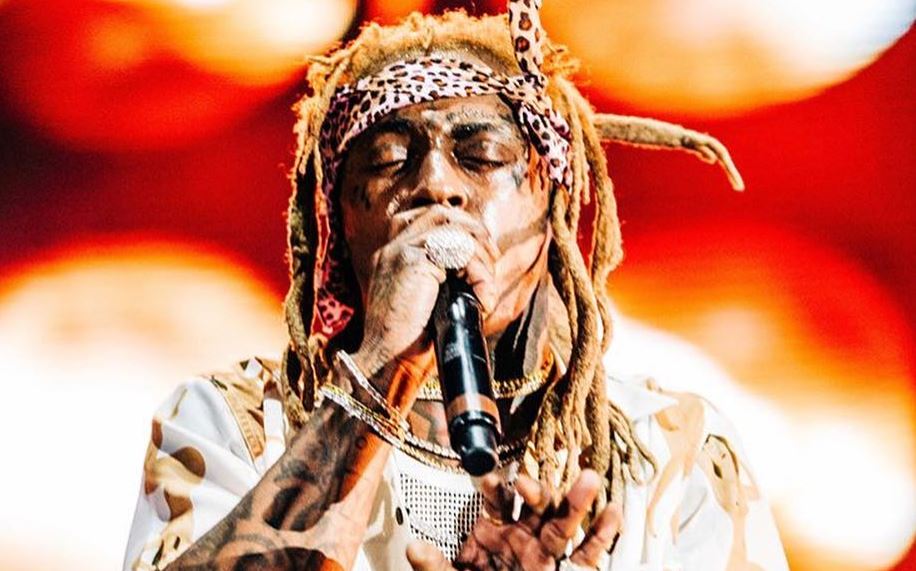 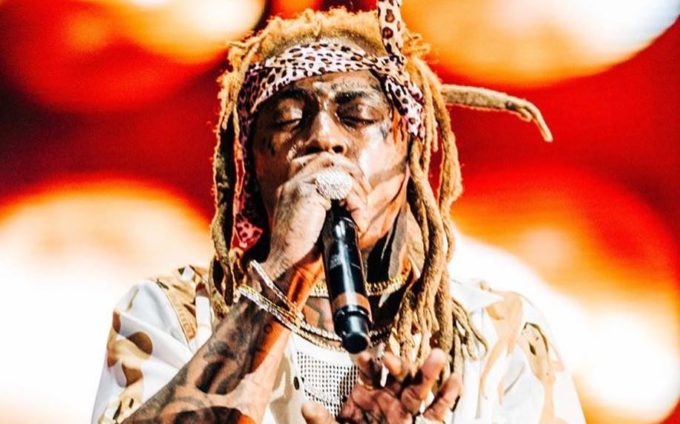 In the past one year or so, we have seen a few Lil Wayne songs surface online with unknown origins. Weezy is used to recording a lot of stuff so it’s no surprise that he’s got a ton of material in the stash.

While we eagerly wait for some concrete news regarding his long delayed album Tha Carter V, here are two new/unreleased songs from the Young Money boss. The first one, ‘Deep Sleep’ is supposedly from the recording sessions of his yet to be released Velvet album. The second song titled ‘Blood Klot’ is said to be a throwaway from his 2015 project No Ceilings 2. It samples Naughty Boy & Sam Smith’s ‘La La La‘. Stream both below.

This weekend, Birdman apologized to Lil Wayne publicly on stage at the Lil Weezyana fest in New Orleans. Hopefully we will soon have the release date for Tha Carter V.