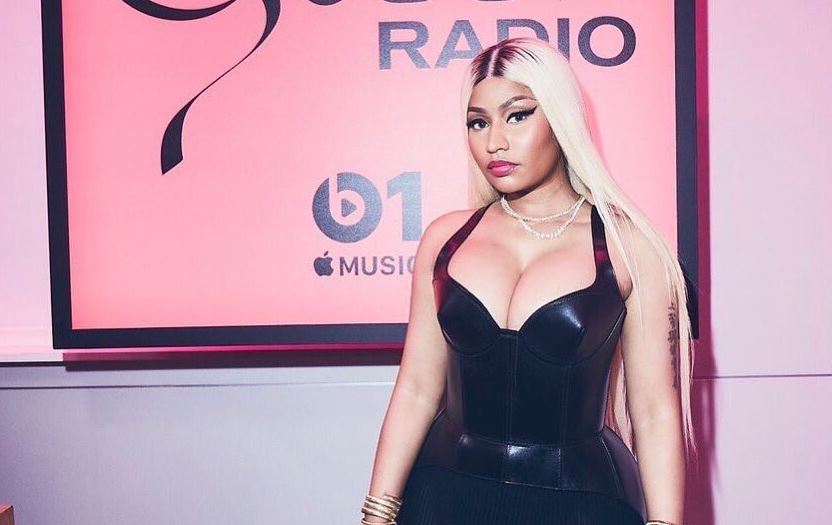 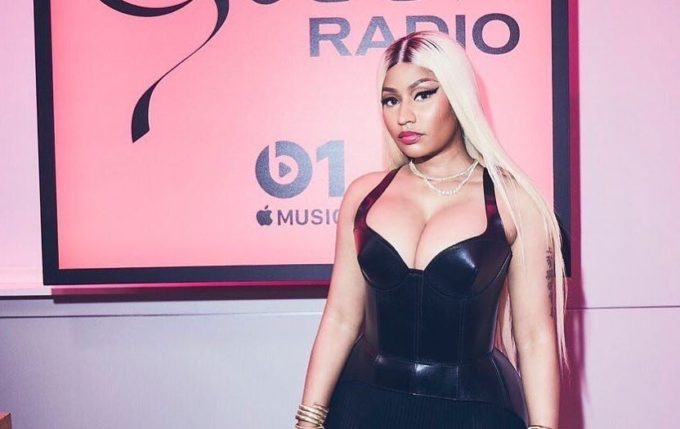 The rollout to Nicki Minaj’s fourth studio album Queen was a sort of rollercoaster for her dedicated fanbase but at the end, it ended up arriving on the original date of August 10th instead of 17th like she previously announced.

Nicki Minaj chose Beats 1 radio on Apple Music to hype up her album and use it a promo tool for the release, although the Trillion dollar company didn’t really secure an exclusive window — it went live on all services at once. So how is the audience reacting to the project in terms of sales? HDD reports that Queen is set to move 135-150k in the first week with 45-55k out of that coming from pure sales.

If the final total stays around this number, it will mark the lowest first week total of Nicki’s career so far. Her last set The Pinkprint moved 244k in the first week to debut at number 2. Queen will also face stiff competition from Travis Scott’s second week on the chart with his number 1 album Astroworld. Stay tuned for more updates.

Trippie Redd was the other notable debut this past week with his album Life’s A Trip, which is on course to move 66-71k in the first seven days (13-15k pure).

UPDATE: Travis Scott’s Astroworld is expected to move 155-165k copies in the second week which threatens the potential number 1 debut of Queen.

UPDATE 2: HDD reports that Queen has come at number 2 on the charts with approximately 190k moved while Travis Scott’s Astroworld has done 222k. But we have to take this with a grain of salt as these are not official Soundscan numbers, which is the official agency for Billboard charts. Final numbers will not come before Sunday so stay tuned for the verdict. 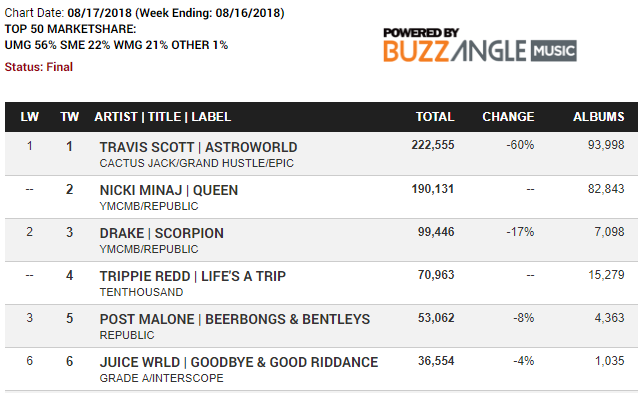