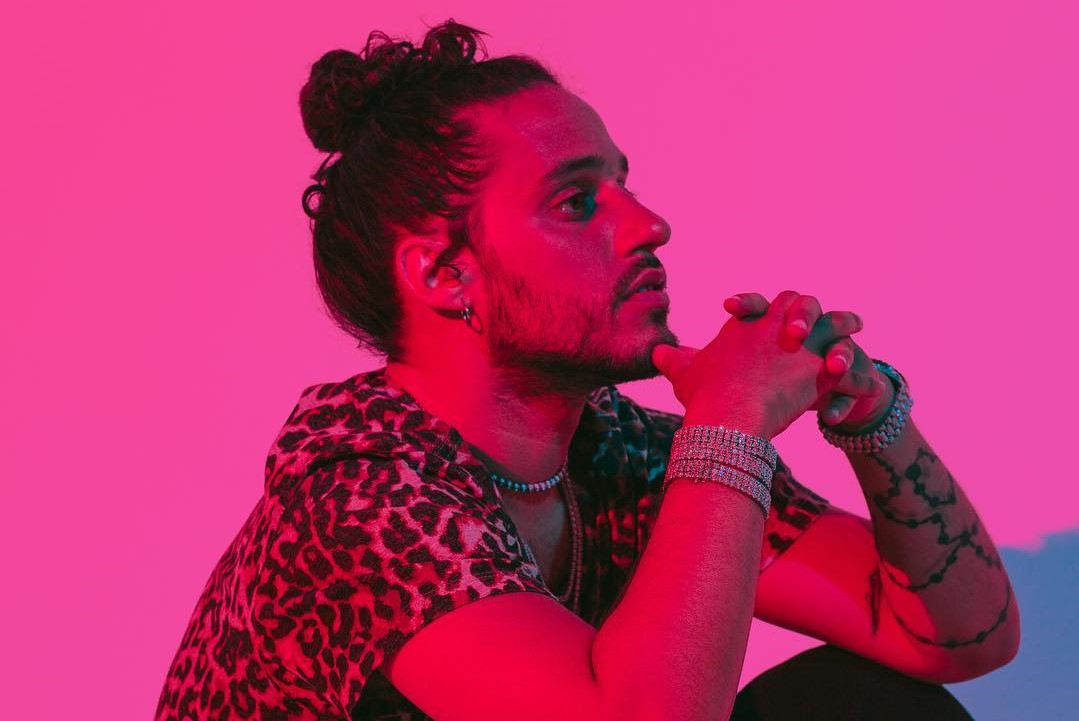 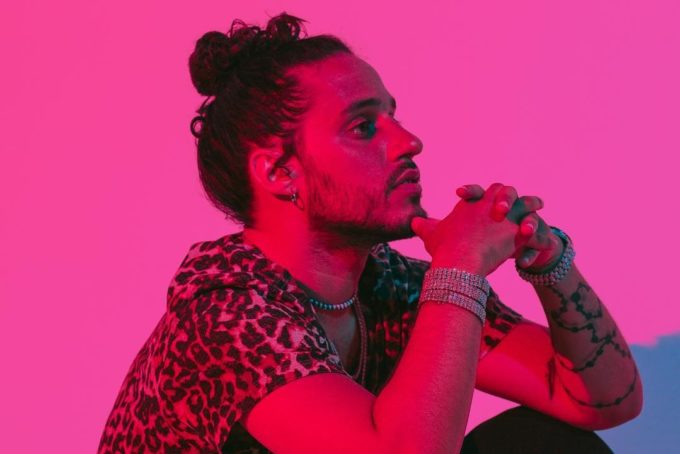 Russ is prepping the release of his new album titled Zoo which hits stores everywhere on September 7th. Zoo is the follow-up to his Platinum certified debut album There’s Really A Wolf and has already spawned the Scott Storch produced single ‘The Flute Song‘.

Russ returns today with a new pre-order song from the album, a track called ‘Serious’ where he’s simply asking his girl to take him more serious. Listen to Russ’ letter below. Russ is also getting for the second leg of his I See You Tour Part 2, which is set to resume this fall.