Watch The Video for Uncle Murda, Casanova, 6ix9ine & 50 Cent’s ‘Get the Strap’ 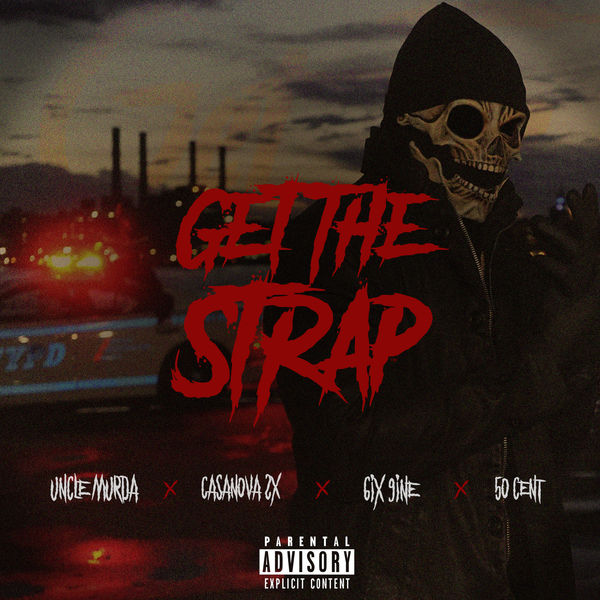 UPDATE: That did not take too long. Watch the music video for the song below.

There has been some anticipation about Uncle Murda, Casanova, 50 Cent and 6ix9ine’s new single ‘Get The Strap’.

It was announced earlier this month that the song will premiere at the end of episode of 8 of 50’s hit TV show POWER. Soon after it debuted on the network tonight, the song is now available on streaming services. The track combines combines talents of two veteran NY artists: 50 Cent and Uncle Murda with two from the newer crop: Casanova and 6ix9ine. But it’s 50 who might have the standout verse here.

NYC based producer Trilogy Muzik provides a beat that sounds like it’s come straight out of a G-Unit album from 2005. Stream it below and lookout for the music video directed by Eif Rivera that has already been shot.