Watch Behind The Scenes of Uncle Murda, 50 Cent, 6ix9ine & Casanova’s ‘Get The Strap’ Video 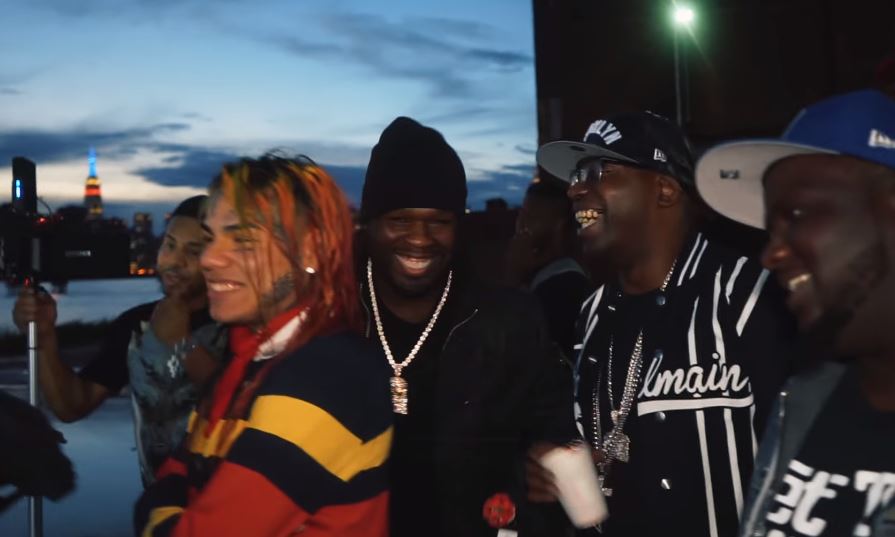 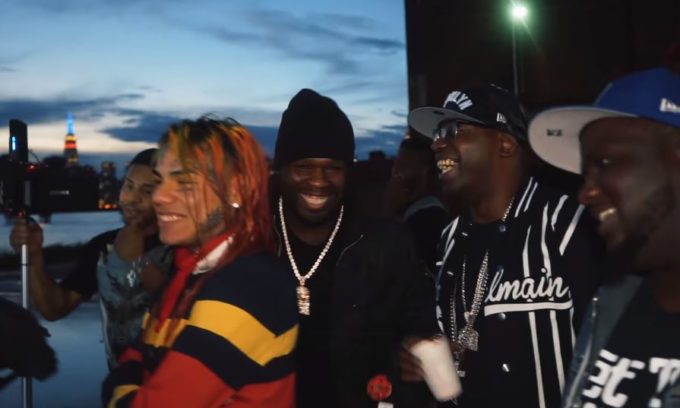 As reported earlier, 50 Cent and 6ix9ine along with Uncle Murda and Casanova are preparing to release a new single titled ‘Get The Strap’ which is term made famous by 50.

The song is expected to debut on episode 8 of current season (Fifth) of 50’s hit TV show POWER that airs this Sunday, Aug. 26th. But the music video has been shot too, being directed by Eif Rivera. Today, 50’s team takes you behind the scenes of the fun looking shoot in Brooklyn. Watch it below.