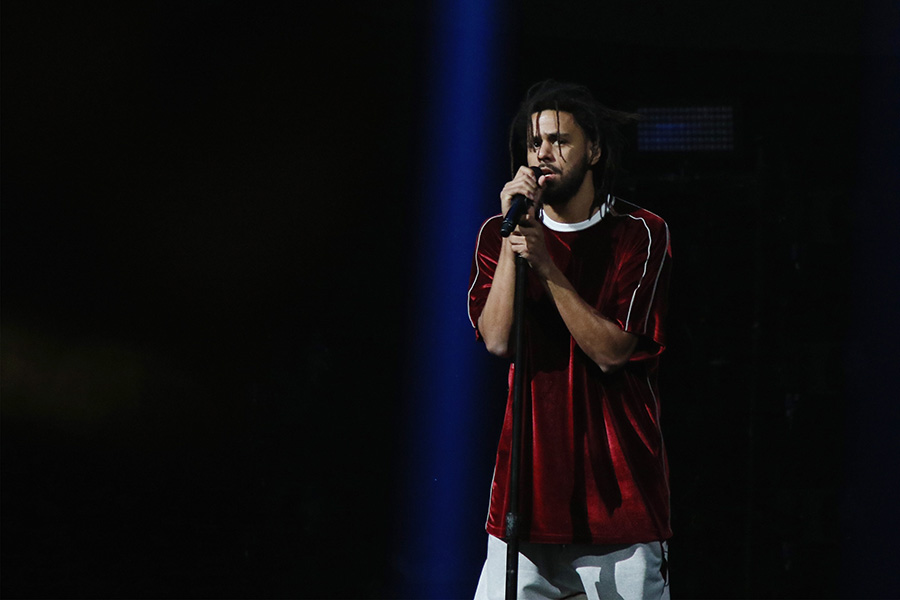 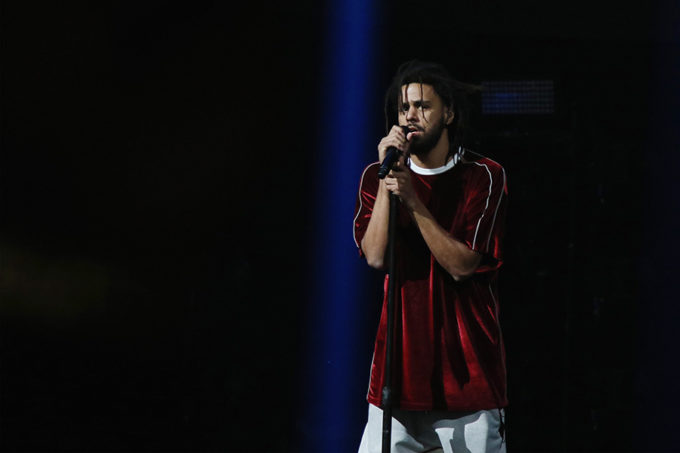 When the news of Mac Miller’s tragic death surfaced on the internet, J. Cole was one of the first ones to react.

He first paid his respects to the late rapper who was known to be a very loving and kind person, and then offered help to any person in the game who is struggling with mental health issues or drug addiction.

Rest In Peace to the great soul Mac Miller

This is a message for anybody in this game that’s going through something. If you don’t feel right, if you feel you have a substance problem, if you need a ear to vent to. If you uncomfortable talking to people around you. Please reach out to me.

Following Mac Miller’s unfortunate passing, J. Cole dedicated his recent KOD tour show to his late friend. During a speech about people facing inner demons and battling addiction, Cole teared up on stage in front of thousands of fans. As we know, his last album KOD was partly about people being addicted to drugs and other things. The rapper then went on to dedicate his performance of ‘Love Yourz’ to Mac. Watch the footage below.

Never seen cole cry. But Mac Miller's death really hit him. Kids on drugs is what his whole KOD album was about. One of his greatest albums yet. The message is to stay away from drugs. Please people. Save your own lives. pic.twitter.com/oW1PbZp7iH

Cole a real one for this Rest easy @MacMiller pic.twitter.com/jhmBDRp7dU