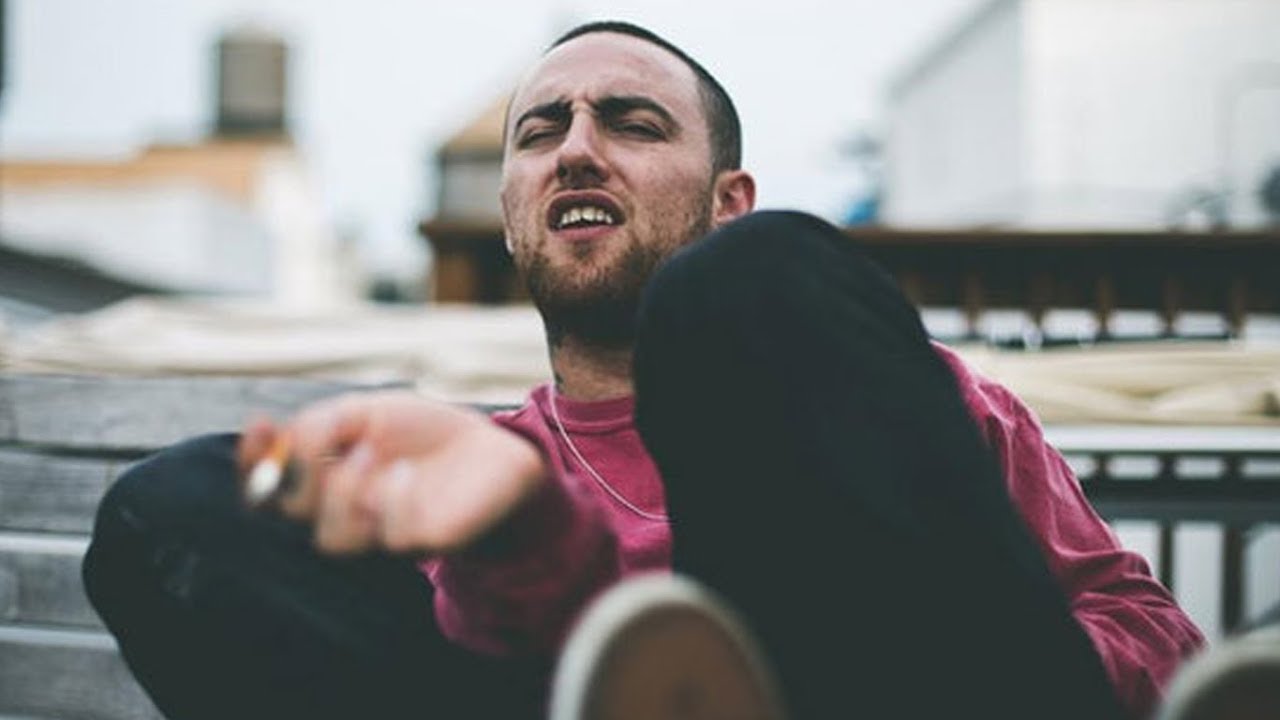 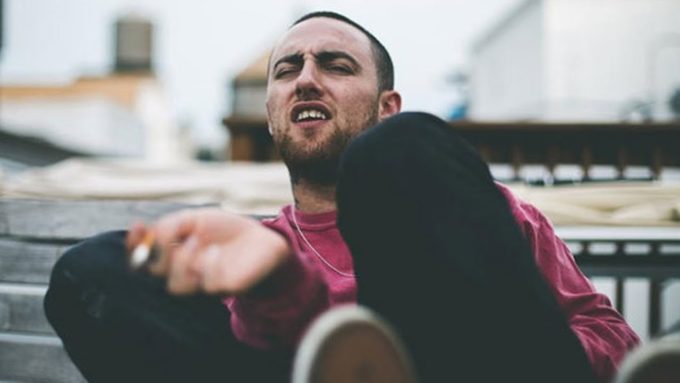 UPDATE: Mac’s family have released a statement: “Malcolm McCormick, known and adored by fans as Mac Miller, has tragically passed away at the age of 26. He was a bright light in this world for his family, friends and fans. Thank you for your prayers. Please respect our privacy. There are no further details as to the cause of his death at this time.”

Law enforcement sources say that the platinum-selling rapper was found around noon at his San Fernando Valley home and was pronounced dead at the scene. A male friend reported it to authorities by placing a 911 call from Mac’s home.

Mac Miller has fought with substance abuse over the years. In May, he was arrested for DUI and hit and run after crashing his G-Wagon into a power pole. His released his latest album Swimming just last month. Rest in peace.

Various fellow artists have started to react to the news.

Woke up to some bullshit RIP Mac Miller

I dont know what to say Mac Miller took me on my second tour ever. But beyond helping me launch my career he was one of the sweetest guys I ever knew. Great man. I loved him for real. Im completely broken. God bless him.

Drake dedicated his show in Boston tonight to Mac Miller: