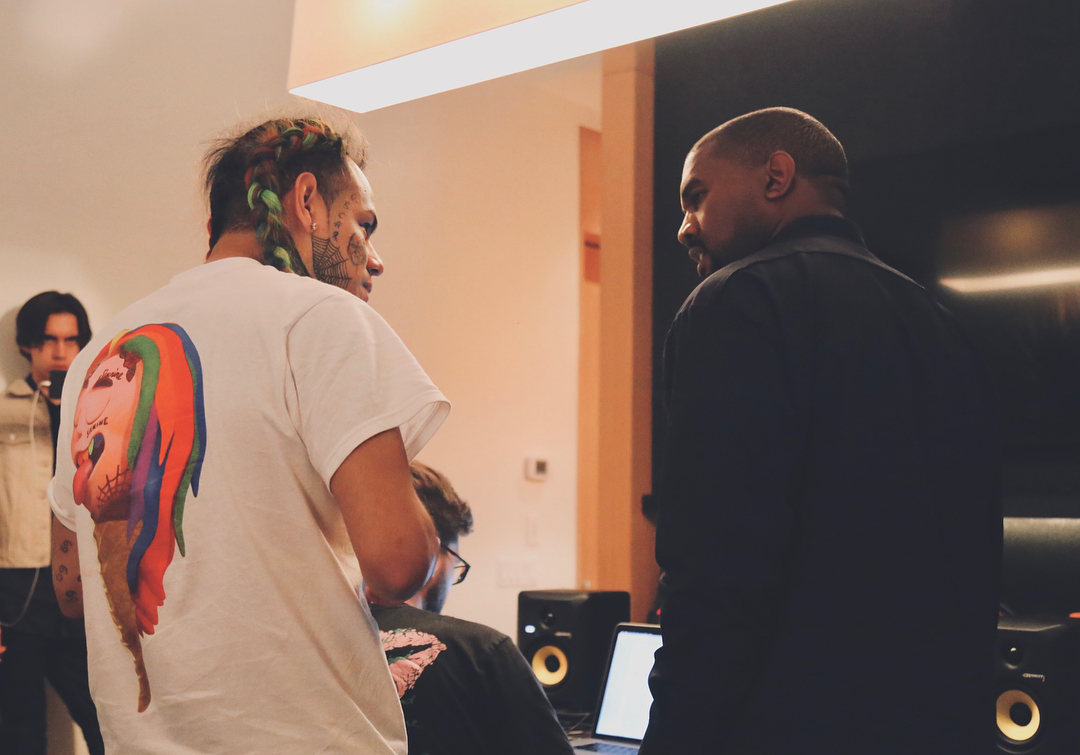 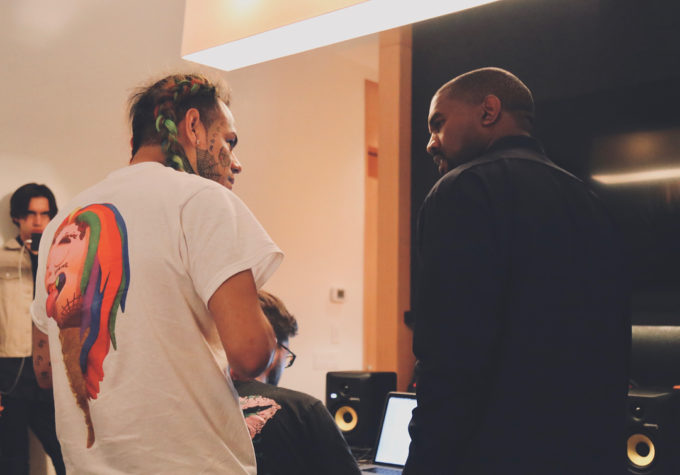 Kanye is now eyeing to collaborate with 6ix9ine. The two were involved with a Pop-Up together at the New York Fashion Week earlier this week. Kanye was even happy to share a photo of them hanging out along with Consequence.

But that’s not the only thing they worked on. The two also hit the studio together yesterday to record some music, a few moments of which were captured by the controversial New York rapper’s photographer Don Canon. Check it out below. It will be interesting to see what they cook.