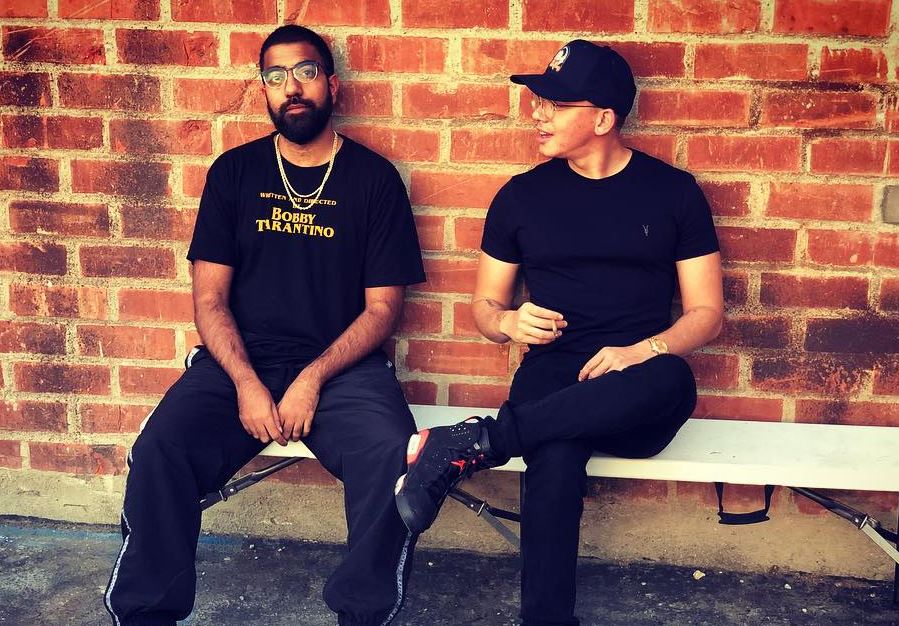 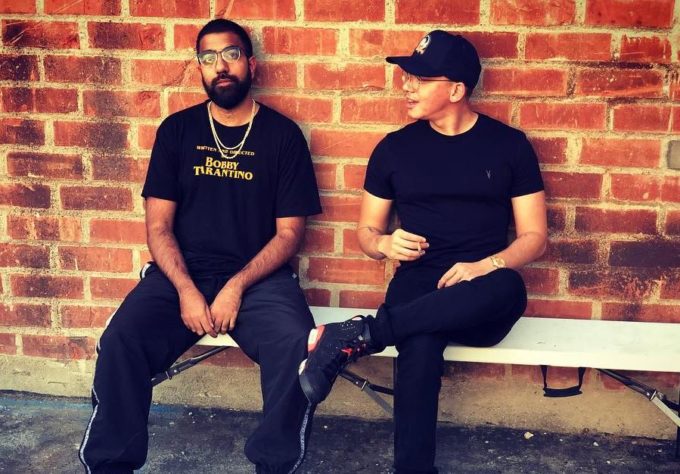 Last week, Logic made the surprise announcement with a freestyle that he is releasing his new album Young Sinatra 4 on September 28th.

Today, a new song from the Visionary Music Group artist has surfaced online titled ‘Keanu Reeves’. When you listen to the track, you will remember it from Logic’s surprise performance at Penn State back in April. “I’m the one, b*tch, I am the one, like Keanu Reeves / Get it done, yeah, I get it done, no blood on the leaves,” he raps on the chorus of the track.

The lyrics are in reference to Keanu Reeves’ Neo character in The Matrix film where it’s also called “The One.” Whether this 6ix produced song will appear on the upcoming project is unknown at this point but it sure sounds solid. Listen to it below.