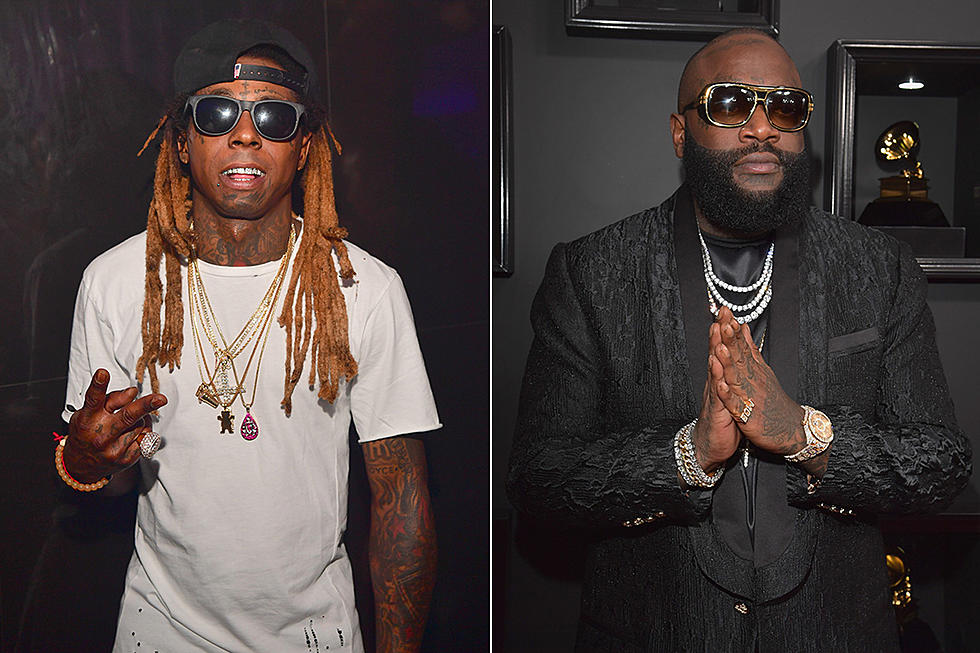 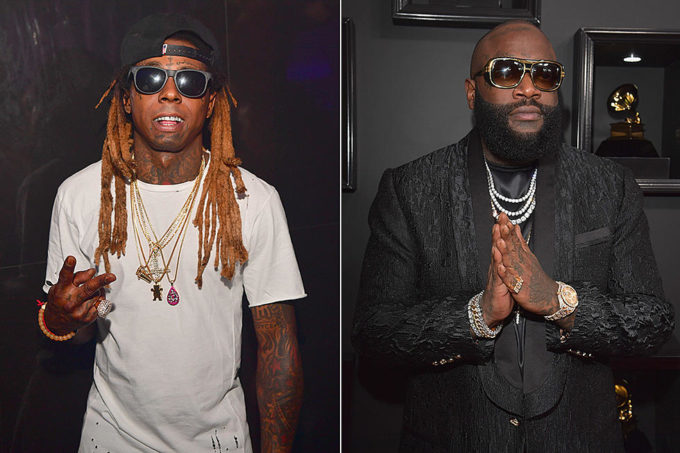 Word on the street is that it’s officially Tha Carter V season but whether sticks or not, we are surely starting to hear new/unreleased Lil Wayne records.

After lighting up the internet this past Friday with his song ‘Pistol on My Side‘, his new song with Swizz Beatz, another new one from the veteran rapper has surfaced today. This time, it’s a guest appearance on Jason Derulo’s song ‘Broke Up’ alongside good friend Rick Ross. There is no word where his record will appear but LWHQ does confirm that it is produced by Hitmaka. Listen below.