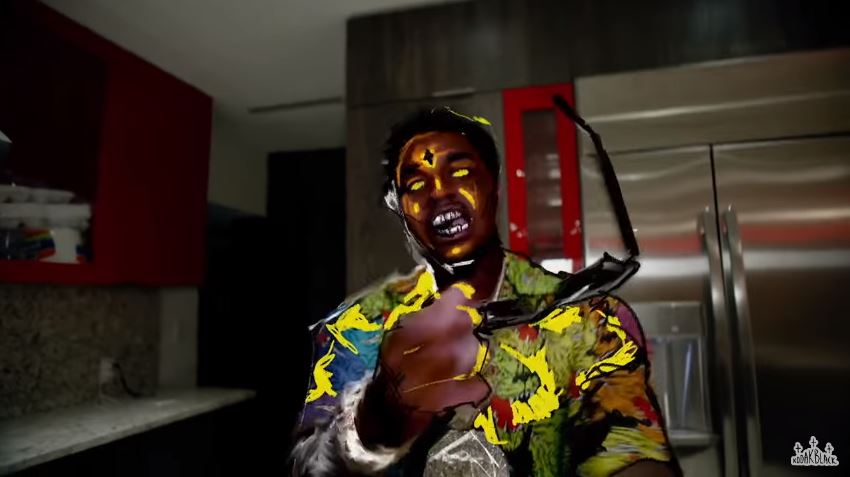 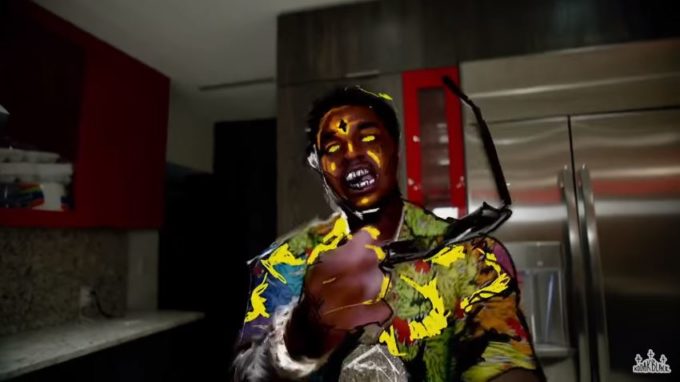 Since getting released from prison a little over a month ago, Kodak Black hasn’t released any new music which is rare by his rapid standards. He made a guest appearance on Gucci Mane’s new single ‘Wake Up In The Sky‘ along with Bruno Mars a couple of weeks ago but we’re yet to hear any music from him. Until now.

Kodak returns with ‘If I’m Lyin, I’m Flyin’ and drops the video to go right along with it. Directed by Spencer Hord. Watch below.