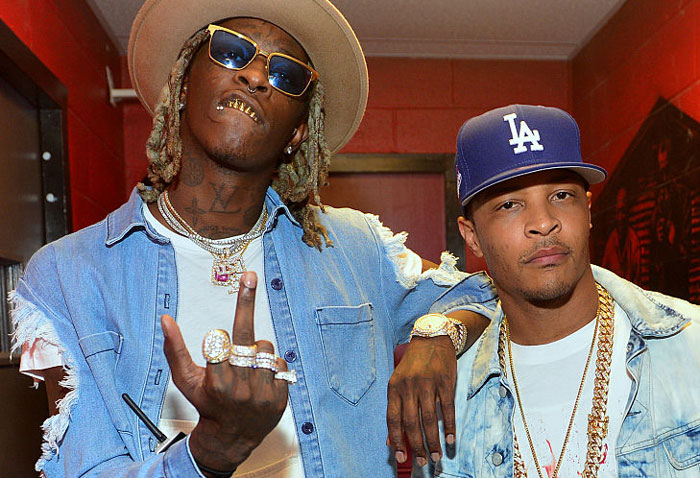 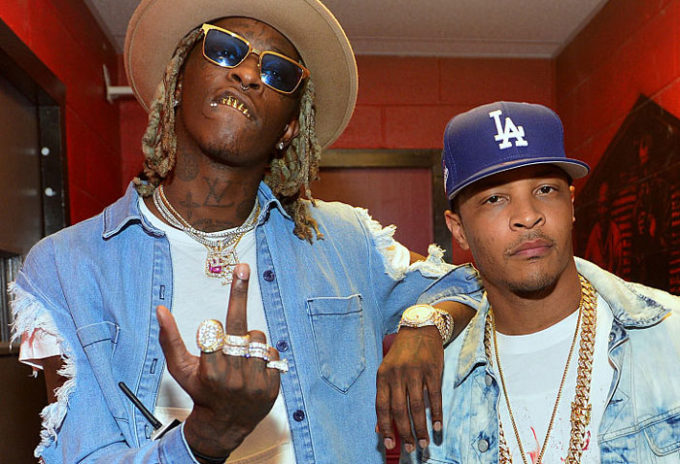 T.I. and Young Thug have collaborated several times before on songs, their biggest one being ‘About The Money‘ back in 2014. Tip was one of the first high profile artists to give a shot to Thugger.

Given their history, it only made sense they worked again for Tip’s new album The Dime Trap which hits stores October 5. The two Atlanta artists combine forces on a feel good song titled ‘The Weekend’ which will have you two stepping instantly. An unfinished version of this track surfaced last year but this is the final product. Stream it below.

This is the third release from The Dime Trap, the previous two being ‘Jefe’ with Meek Mill and ‘Wraith’ feat. Yo Gotti. The album also features Jeezy, Teyana Taylor, YFN Lucci, Anderson .Paak and more. Check out the full tracklisting here.