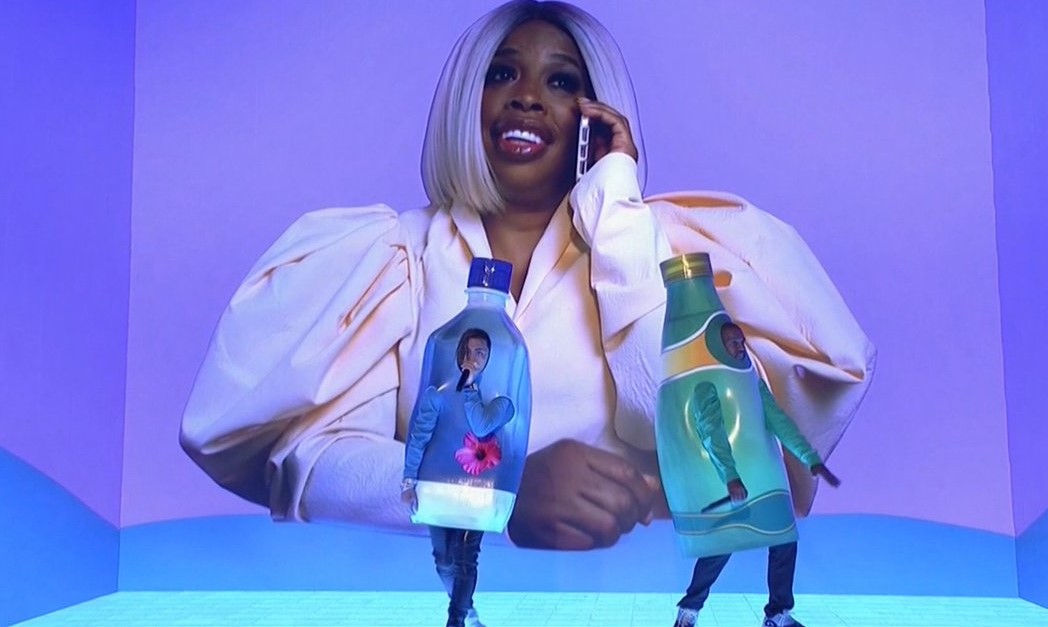 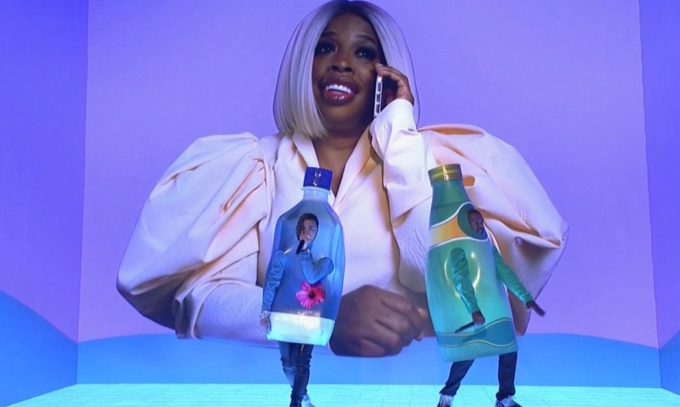 When Kanye hinted at the release of his new album YANDHI for Sept. 29, we were all skeptical about whether it will actually arrive on time but the chances became better once SNL announced Kanye as the performer for the season premiere tonight.

‘Ye (he says he has changed his name to that from Kanye West) made full use of the Saturday Night Live platform to promote his new album YANDHI. Kanye apparently got the slot for Saturday’s performance after the original performer Ariana Grande canceled her appearance on this weekend’s season 44 premiere for “emotional reasons.”

Kanye kicked off his musical performance with Lil Pump as they took the stage to perform their hit ‘I Love It‘. Dressed up in Perrier and FIJI water bottle attires, they definitely had some audience confused. Watch it below (via MWP).

Kanye returned to the stage with Teyana Taylor to perform the song ‘We Got Love’. If you remember, this was a track that was played at the listening party for Teyana’s album KTSE but did not make the cut when the project hit stores.

The G.O.O.D. Music boss wasn’t done yet. For the outro, he invited Kid Cudi, 070 Shake and Ty Dolla sign (on bass guitar) to perform ‘Ghost Town’.