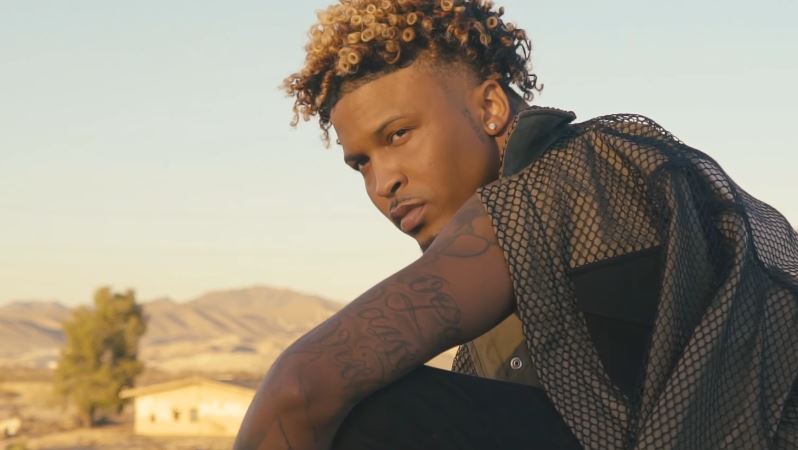 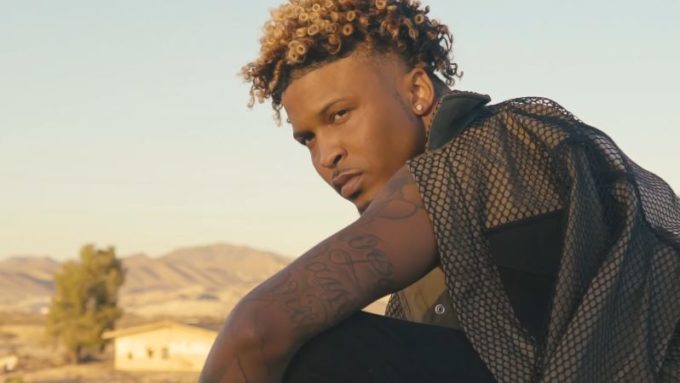 After teasing it a week ago, August Alsina has shared his new song and music video for ‘Wouldn’t Leave’.

The song is a sort of remix of Kanye West and PARTYNEXTDOOR’s song of the same name from Kanye’s latest album ye and contains heartfelt words from the singer as usual. This is the first new song from the singer in a while, who has battled mental health problems and even a liver disease in the past. Late last year, August revealed that Def Jam was holding up his new album.