Ella Mai on The Breakfast Club 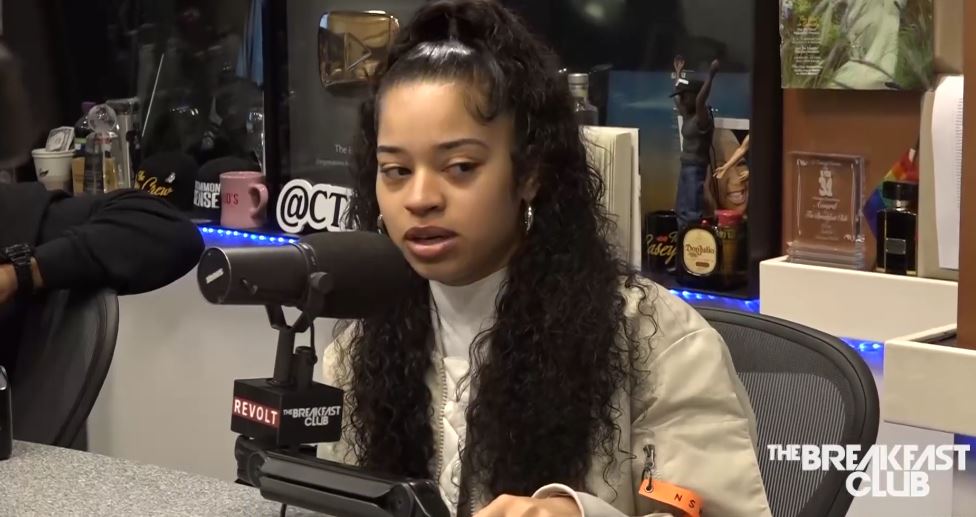 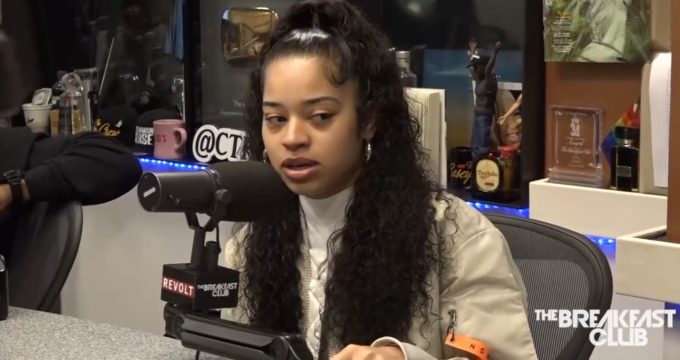 Ella Mai is doing a promo run for her self titled debut album, which is in stores now. After Ebro in the Morning show on Hot 97, the singer stopped by The Breakfast Club to chat with Angela Yee, Charlamagne Tha God and DJ Envy.

Ella discussed the controversy behind Jacquees’ remix of ‘Trip’ being taken down from the internet, how ‘Boo’d Up’ blew up with radio’s support, choosing her collaborators on the album, Mustard’s contribution on the album, why she doesn’t post on social media a lot, being on X-Factor in the UK in a girl group a few years ago, rumored sex tape and more. Watch it below.