Kanye Says He’s Going to Africa To Record for ‘YANDHI’ 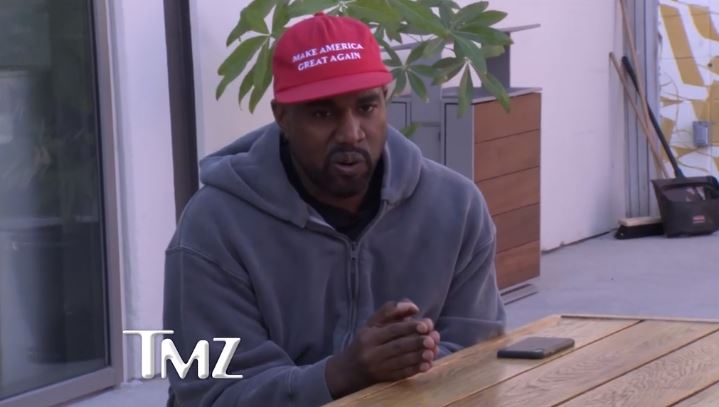 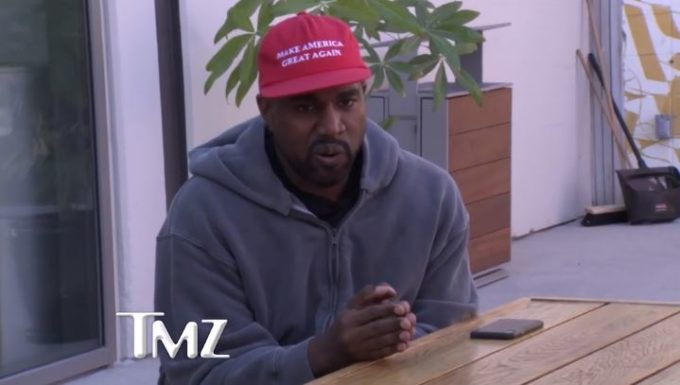 Now that Kanye West has announced through Kim Kardashian that his new album YANDHI has been pushed back to Nov. 23, the rapper has revealed some details behind why he decided to do that.

Kanye made his awaited stop at TMZ Live a little while ago on Monday where he spoke on his controversial statement that the 13th amendment of the Constitution should be “abolished,” trying to get Colin Kaepernick to accompany him to the White House and more. Speaking about pushing his album back, Kanye said he will be going to Africa “in two weeks” to record some music there.

He added that some people have given him the feedback that his recent albums have not sounded like complete bodies of work in comparison to projects like My Beautiful Dark Twisted Fantasy and Watch The Throne and hence, he will take his time and achieve the same level of greatness by exploring new sounds. Watch him speak on the album below.

Kanye and Teyana Taylor also shot the music video for ‘We Got Love’ outside the TMZ office today.