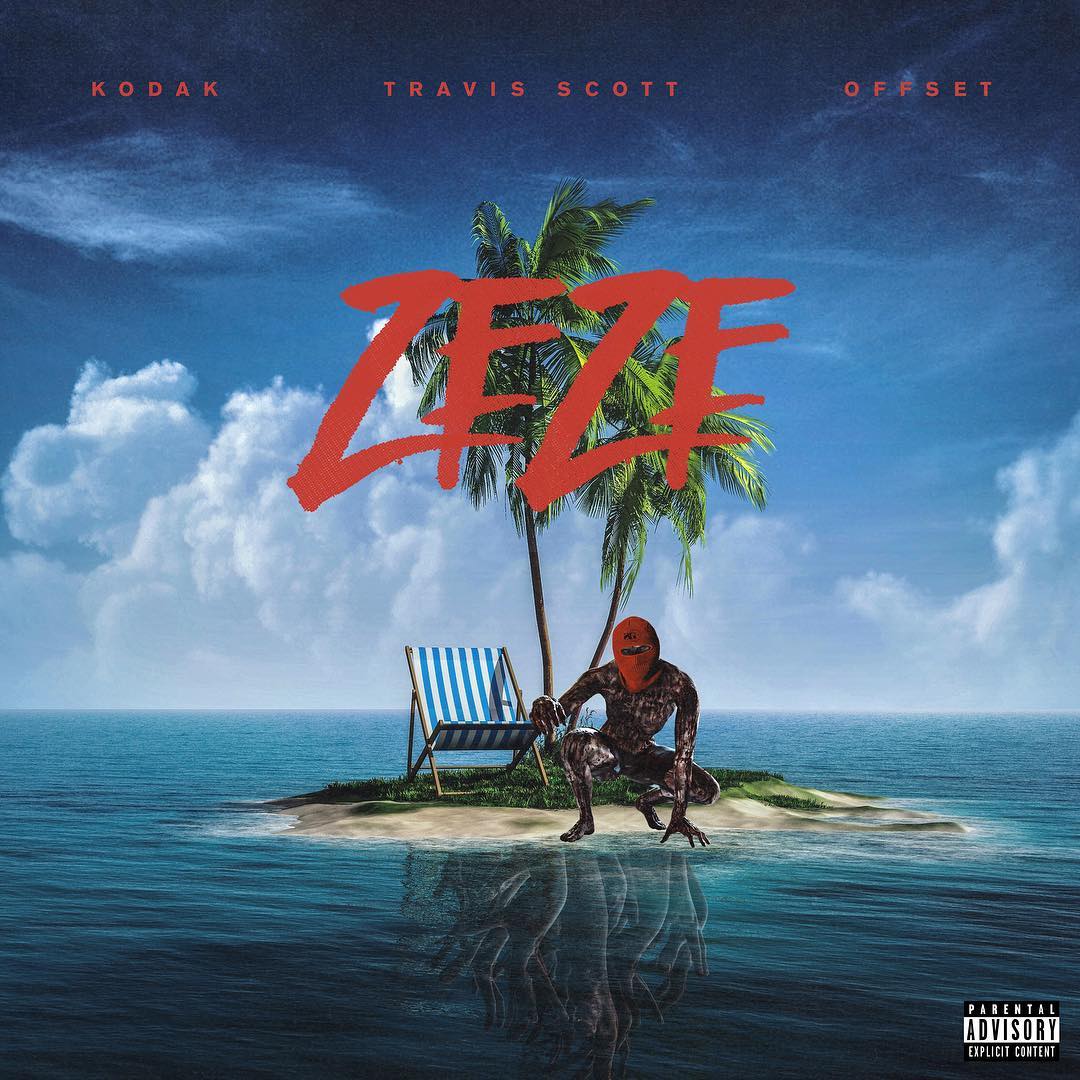 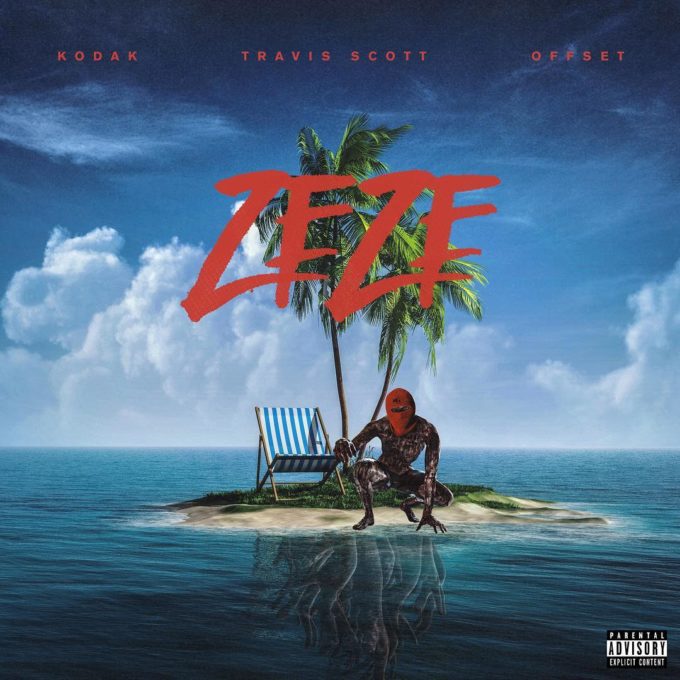 Kodak Black has slowed his music output down significantly ever since being released from jail in August. The rapper has made just one guest appearance (on Gucci Mane’s single) and released one song/video of his own, ‘If I’m Lyin, I’m Fyin‘ which got a decent reaction from fans.

Tonight, the rapper pushes forward towards a new project with a brand new single ‘ZEZE’ where he grabs the assistance of Travis Scott and Offset. It’s the same D.A. Doman beat that was featured in the viral Kodak Black clip from two weeks ago. Stream it below.