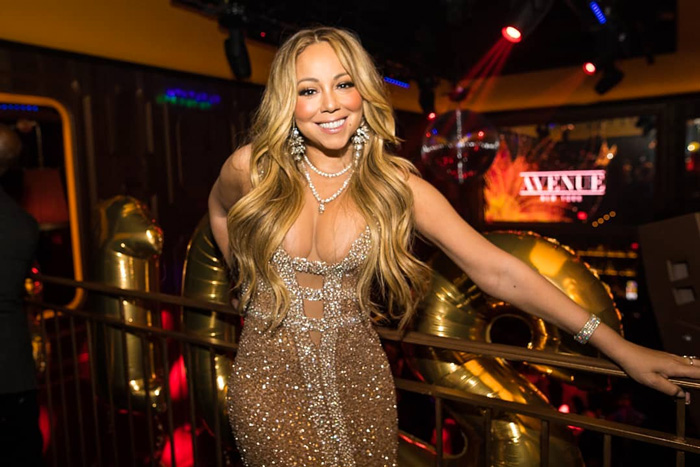 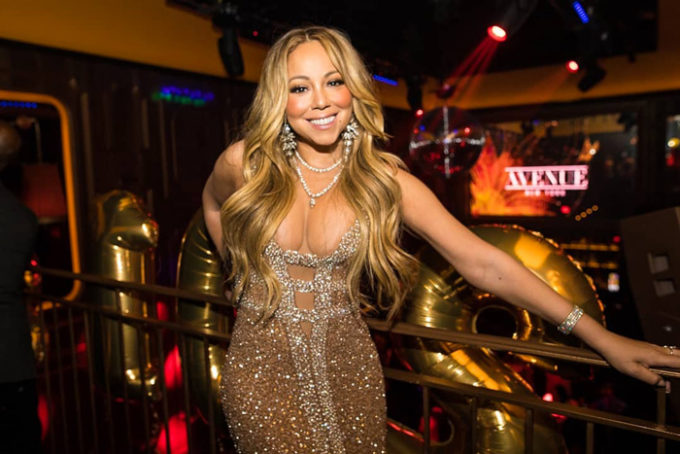 Mariah Carey has ended speculation and announced the title of her upcoming album, Caution.

Mariah took to Twitter to make the announcement and also revealed that it will hit stores on November 16th. Watch the short announcement video starring her son Moroccan below. Caution is the followup album to the multi platinum singer’s 2014 record Me. I Am Mariah… The Elusive Chanteuse and will feature the recently released singles ‘With You‘ and ‘GTFO‘.