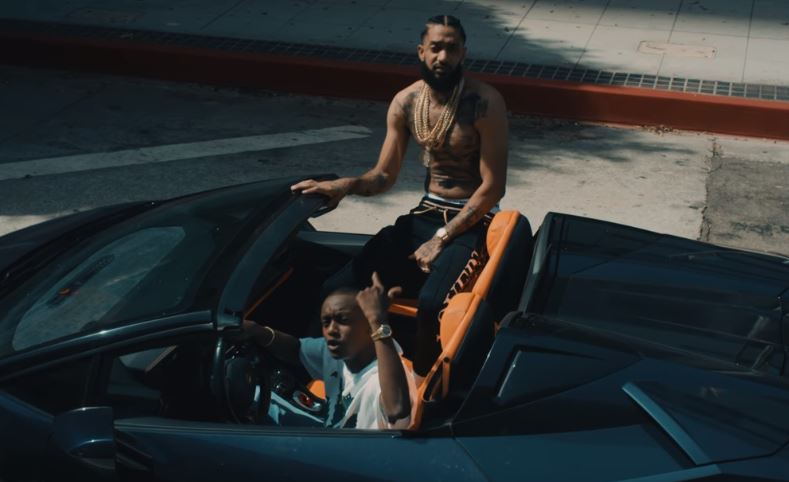 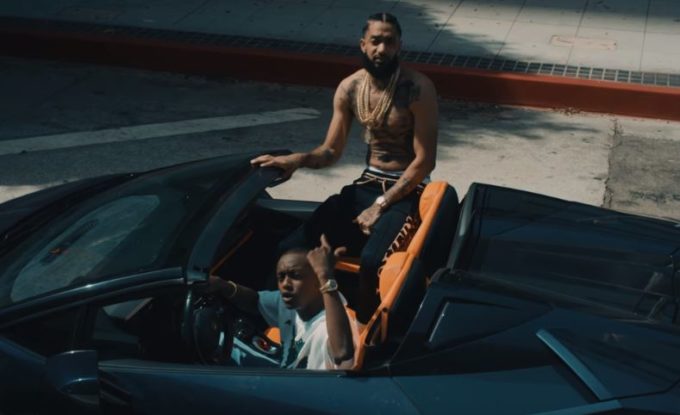 Nipsey Hussle’s debut album Victory Lap is regarded by many as one of the best albums of this year.

He is continuing to promote the project with a music video for the song ‘Status Symbol 3’ which features fellow L.A. rapper Buddy. “The idea on this one was just to get cerebral and bring the listener in to my mindset while I’m riding through traffic by myself,” Nipsey tells Billboard. “I spend a lot of time in my car and come up with ideas, songs, and business concepts while I’m in that mode, so we wanted to expand on that.”

Watch them ride around the city in the cinematic clip below. Check out his previously released short film ‘Double Up’ here.