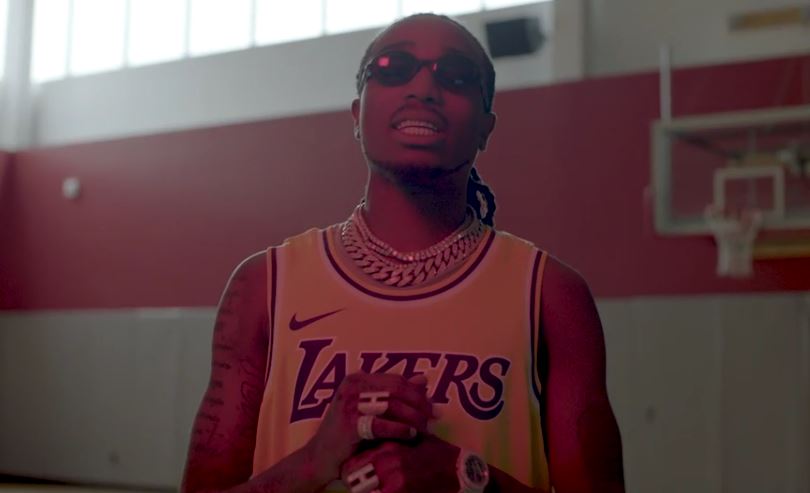 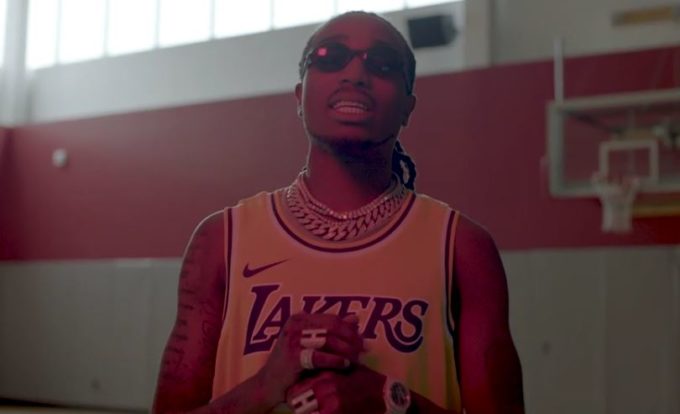 This Saturday, LeBron James takes the court for his first regular season home game against the Houston Rockets and to celebrate the same, his good friend Quavo has recorded an original song.

The track, tentatively titled ‘King of L.A.’, is a result of a collaboration between ESPN Music and Quality Control Music where artists from the label will produce new material throughout the season to celebrate marquee match ups. This collaboration with Quavo represents the first of the series, which will all be produced by Migos’ in house producer DJ Durel.

The Rockets’ next match is on the road and they will go up against LeBron James and the Los Angeles Lakers on Saturday. The full version of the song will air on ESPN Saturday, Oct. 20, at 7:30 PT/10:30 ET on ESPN but until then, you can watch a preview below. Quavo released his debut solo album Quavo Huncho last week which is set to move over 100k copies in the first week.